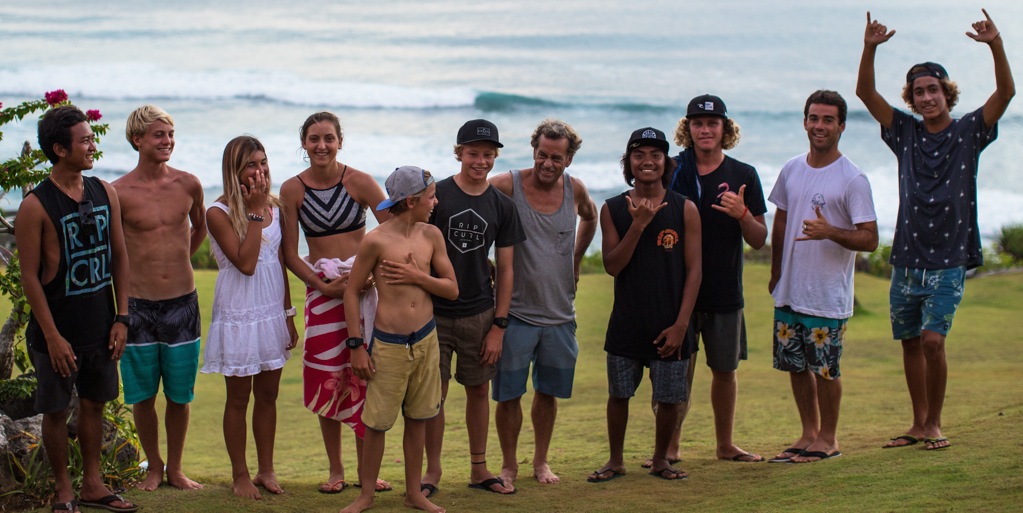 The Rip Curl International GromSearch Final will be held in the super hollow lefthanders of Ala Moana Bowls in Honolulu, Hawaii on May 4 to 9, 2016.

Winners of the 2015 National Series finals in Europe, Australia, New Zealand, USA, Indonesia and South America will converge on the idyllic location to compete for the coveted title.

It is the first time the International Final has been run in Hawaii. While the event itself will be held in “Town” Rip Curl will be searching for uncrowded late season swells in the “Country” and will look to show the surfers the ins and outs of the North Shore, rounding out the full Hawaiian surfing and cultural experience.

Back in October at the RCGS National Final held at Upper Trestles, CA, Nolan Rapoza (Long Beach, CA) and Summer Macedo (Lahaina, Maui, HI) were crowned USA National Champions and will proudly representing their region in the upcoming International Final.