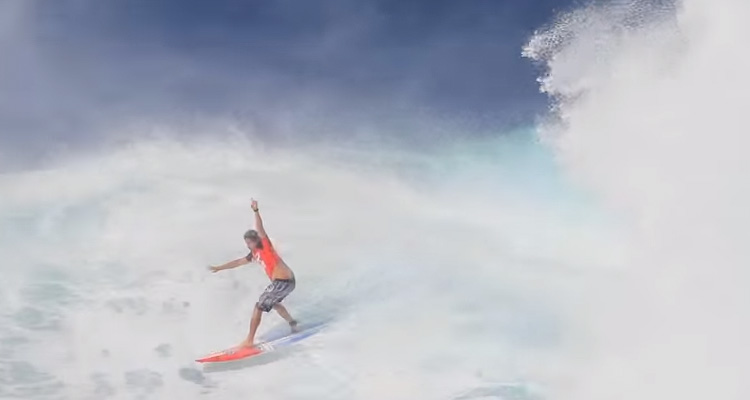 The 2014 Billabong Pipe Masters was the last remaining event on the ASP World Championship Tour & with world title implications on the line, the Pipeline was set for big drama.