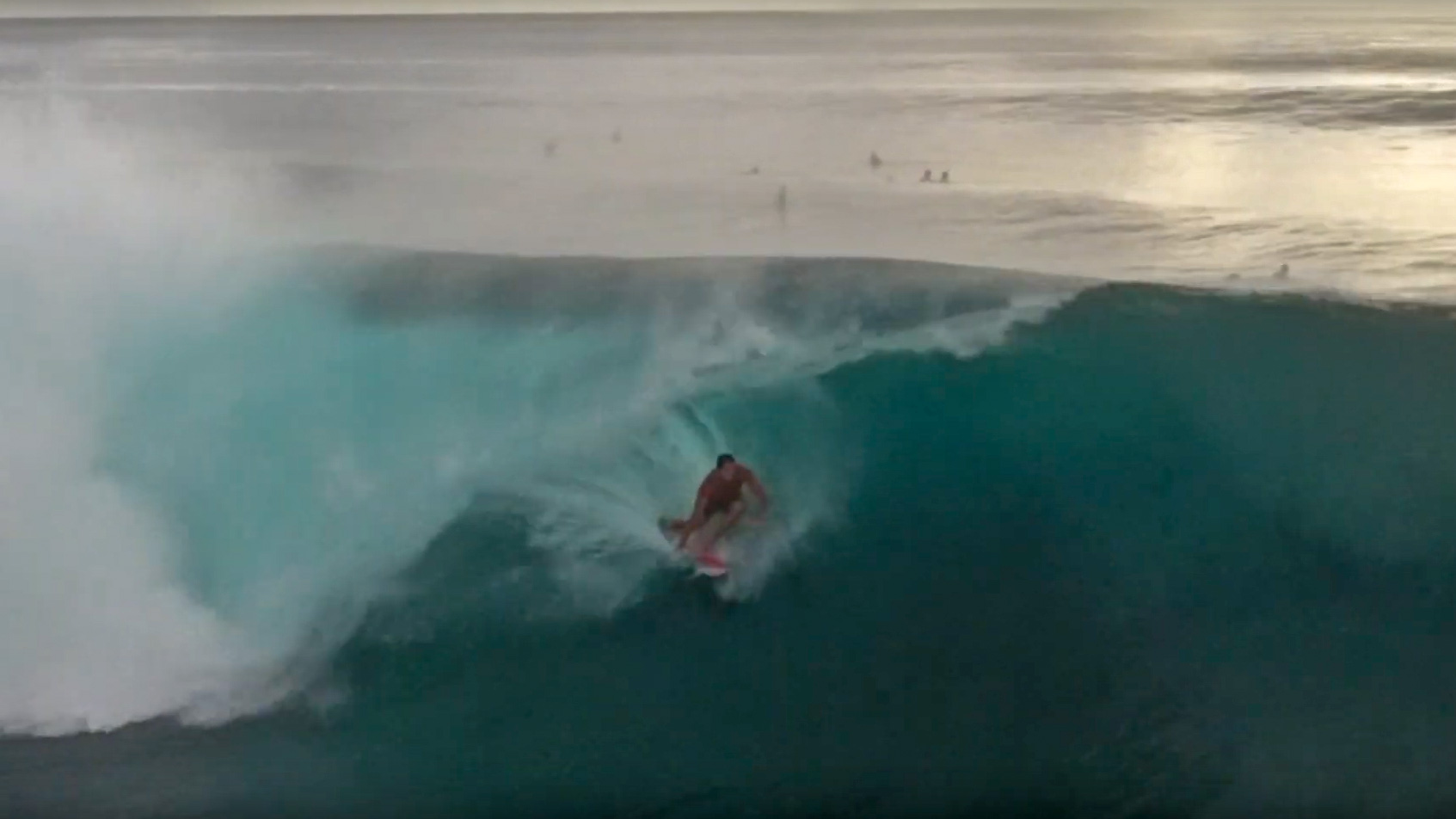 World Surfaris presents this week’s #TravelSegment: Livin Tevita Loca was riding a new board from the The Cigarette Surfboard this April. They were in Fiji looking for locals to ride their new boards and document the footage. It was rad; Tevita got one of the best waves of the trip on it. The board he rode was a single fin, which made things interesting on a wave at Cloudbreak. Not many of the guys were interested in riding it, but if anyone was going to tame a beast on it, it was Tevita… For more strike mission ideas like Tahiti, Fiji, Indo and more, visit @worldsurfaris! Video by 📽 Sean Evans at Water Work Media