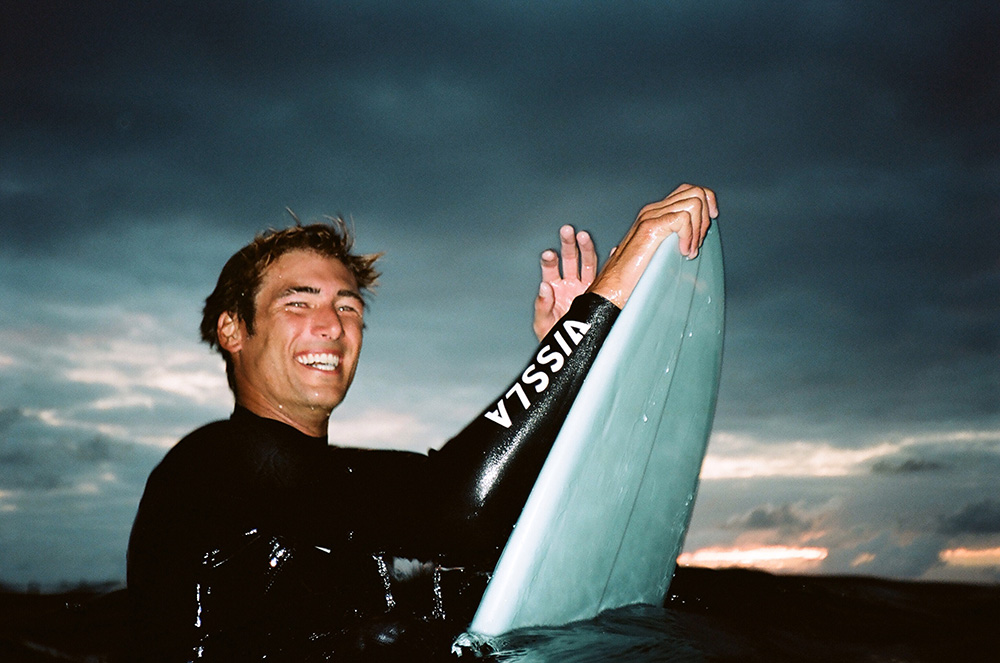 Vissla is proud to introduce the talented and stylish Eric Geiselman to its diverse team of Creators and Innovators. A polished, young East Coast icon, Eric excels in an array of disciplines from film, music, skate and surf and on a variety of eclectic craft, truly making him a Surf Everything, Ride Anything kind of guy.

Born and raised on the rampy wedges of New Smyrna Beach, Florida to a talented shaper-dad, Eric stormed the amateur ranks from ESA to NSSA, collecting titles and trophies along the way. Going pro, Eric won three consecutive North American Pro-Junior titles, the Dew Tour’s Expression Session, an Oakley Pro Junior, a 14th placing on Surfline’s 20 Under 20 poll, the “Most Radical Maneuver” in the 2007 Surfer Poll, and the cover of Transworld Surf magazine.

Not surprisingly, Eric’s talents aren’t limited to the realm of surf. An adept fisherman Eric is also an extremely gifted musician to boot. A talented guitarist, keyboardist and drummer, Eric creates original music and is a prodigy on the piano. He’s also lethal in the park and skates at an impressively gnarly level that’s equally as stylish as his surfing.

“I’m honored to be a part of the Vissla Family,” says Eric. “I don’t think I could be at any better place. I’m looking forward to great things to come this year and really stoked to work with all the awesome and creative people at Vissla!”

“In lieu of the East Coast’s outstanding influence, heritage, and importance to our brand’s success, Vissla is proud to have an amazing new member from the Right Coast with such a global reach added to our tight-knit family of unique creators and innovators.” –Vince De La Pena, Vice President of Marketing

For more about Eric head to: http://vss.la/eric-geiselman 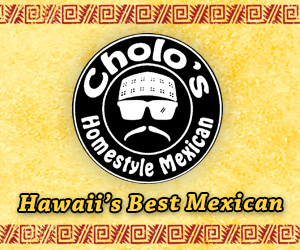