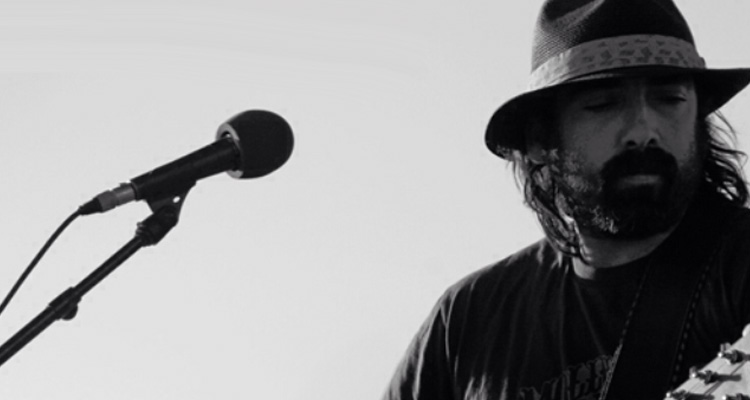 Singer-songwriter and Grammy Award–winning film mixer and sound designer Todd Hannigan returns to the islands for a performance with Johnny Helm. Known in the surf world for his collaborations with the Malloy brothers, Jack Johnson, Ben Harper, and Jackson Browne, Hannigan has worked on such films as Shelter, Groundswell, and the upcoming Damnation.