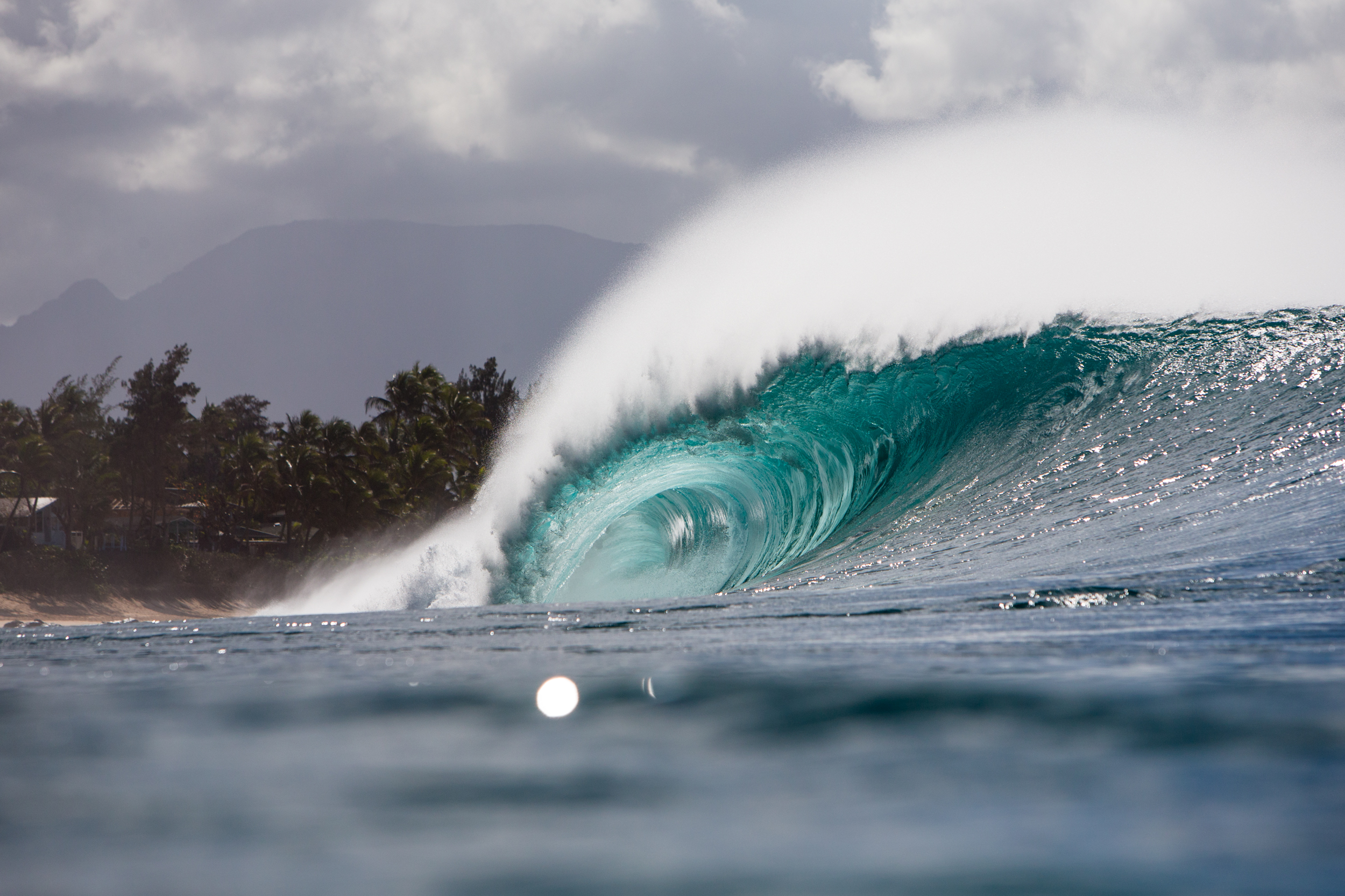 The World Surf League has announced that a permitting dispute may jeopardize the important contest season hosted on Oahu’s North Shore every winter. The announcement from the global competitive surfing association comes on the heels of an exciting final day of the last contest of the current surf season in Hawaii, where North Shore local and ultimate champion Josh Moniz showcased the kind of talent being bred here in the islands.

The issue mainly affects the iconic Billabong Pipe Masters contest, which has been held for 47 consecutive years at the legendary Banzai Pipeline, though  the Maui Women’s Pro, Volcom Pipe Pro, and Vans Triple Crown of Surfing are also involved in the entanglement. While the WSL expressed surprise and concern over the issues, the Honolulu Mayor’s Office contends that the organization missed a key deadline for permit filings and even accused the League of attempting to “strong-arm the city” into giving them the necessary permits.

As the WSL announced late last year, the traditional order of the 11 Men’s Championship Tour events — beginning at Snapper Rocks on Australia’s Gold Coast and culminating with the Pipe Masters here on Oahu — has been altered for the 2019 season, in which they’d like to kick off the season with the Pipemasters before running through a season that includes a couple of venue changes and adjusted timeline.

The key change of launching the season at Pipe would ultimately provide a better opportunity for local Hawaiian competitors to gain the points needed to qualify for the Championship Tour. For that reason, and since conditions tend to be better in January than in December, the change was given a nod of approval from athletes and surf fans who are willing to see how and if the new schedule would benefit the sport and competitors.

The WSL had already acquired permits for the 2018/2019 winter contests, and when decisions were made regarding the adjusted schedule they sought to make what some may view as minor changes to the existing  permits. Namely, they wish to add one extra day to the Triple Crown window in order to run the final Women’s Championship Tour stop on Oahu’s North Shore in congruence with the Men’s contest at Pipeline as opposed to the traditional venue of Honolua Bay on Maui. The other requested change was to swap the Pipe Masters and Volcom Pipe Pro windows, keeping the exact same dates but running different events within those dates from the ones originally permitted.

A strikingly different picture of what has transpired as a result of these change requests is being painted by each side of the conflict. On one hand, the WSL states that they have been working closely and compliantly with Hawaiian authorities to meet all permitting requirements for a year in regards to the events in question, and that the lack of approval from the City and County of Honolulu arose just last week and comes as a surprise.

Conversely, a spokesperson for Honolulu Mayor Caldwell’s Office told Hawaii News Now that WSL representatives “showed up at his office unannounced after missing a Nov. 9 deadline to amend their permit applications.” This alleged confrontation was reportedly viewed by the mayor as an attempt to “strong-arm the city” as city officials maintain they are simply “sticking to the rules,” adding that they are trying to be fair to all applicants by not giving preferential treatment to returning events.

“Having canvassed widely, we firmly believe the broader changes we’re implementing are for the benefit of all, including Hawaii,” WSL CEO Sophie Goldschmidt said in a public statement. “We’re hopeful that Hawaii CT events remain on the schedule, the permit is granted, and it continues to host the world’s best surfing. Top tier pro surfing brings an enormous benefit to Hawaii’s surfers, as well as the State both economically, in terms of employment, exposure for tourism and much more.”

Indeed, the WSL spends a reported $7 million each year to put on the world-renown events, and the generated revenue resulting from the contests is estimated to be about $20 million for the state of Hawaii. All the beneficial reasons behind granting the permits have caused many of surfing’s most respected legends to speak out in favor of having the permit changes granted.

“Personally I don’t think it’s a beef between the WSL and Honolulu City officials. I think it has more to do with us surfers because the people that stand to lose the most are surfers from Hawaii,” six-time Triple Crown champion Sunny Garcia told HNN. “This is a no-brainer for the mayor and city officials to do. We have an association that brings in so much money and so much opportunities for Hawaiian kids that I’m baffled that the mayor isn’t helping us at all.”

“As a surfer from Hawaii, it would be really upsetting if the City doesn’t support professional surfing, however I am confident this will be resolved soon,” newly crowned Sunset Open champion and two-time Pe’ahi Challenge winner Billy Kemper said of the Pipeline events swap. “It is an entirely logical request. It’s the same amount of time in terms of permits and the same dates, so it shouldn’t be an issue. In fact, being able to start and finish the season — first with Pipe Masters and then with the Triple Crown — seems like it would be a great thing for Hawaii and gives more Hawaiian surfers a chance to compete.”

Even Hawaiian Congresswoman Tulsi Gabbard spoke out in support of the events receiving the permits, telling HNN, “If the minor changes to these permits are not authorized, Hawaii will be completely left out of the world’s most elite competitive surf tour this year, and historic events that have been held in Hawaii for decades, such as the Pipe Masters, will be canceled. As the home of surfing, Hawaii’s hosting of two major World Championship Tour competitions is not only a critical source of investment in our communities, but also a source of pride to our Aloha State.”

“I’m hoping we don’t find ourselves in a situation where miscommunication or semantics around the permitting process drastically impacts the long history and tradition of Hawaii playing a crucial role in determining our champions,” said 11-time World Champion and North Shore resident Kelly Slater. “The changes happening are important for the tour and will have zero negative impact on the local community. It’s really nothing more than a trade of days and names of events at Pipeline, so I hope the process can be seen as that clear and easy.”

No final decision has been made at this time and both parties say they will continue working to find a solution that can hopefully maintain the nearly 50-year tradition of winter contests at Pipeline.