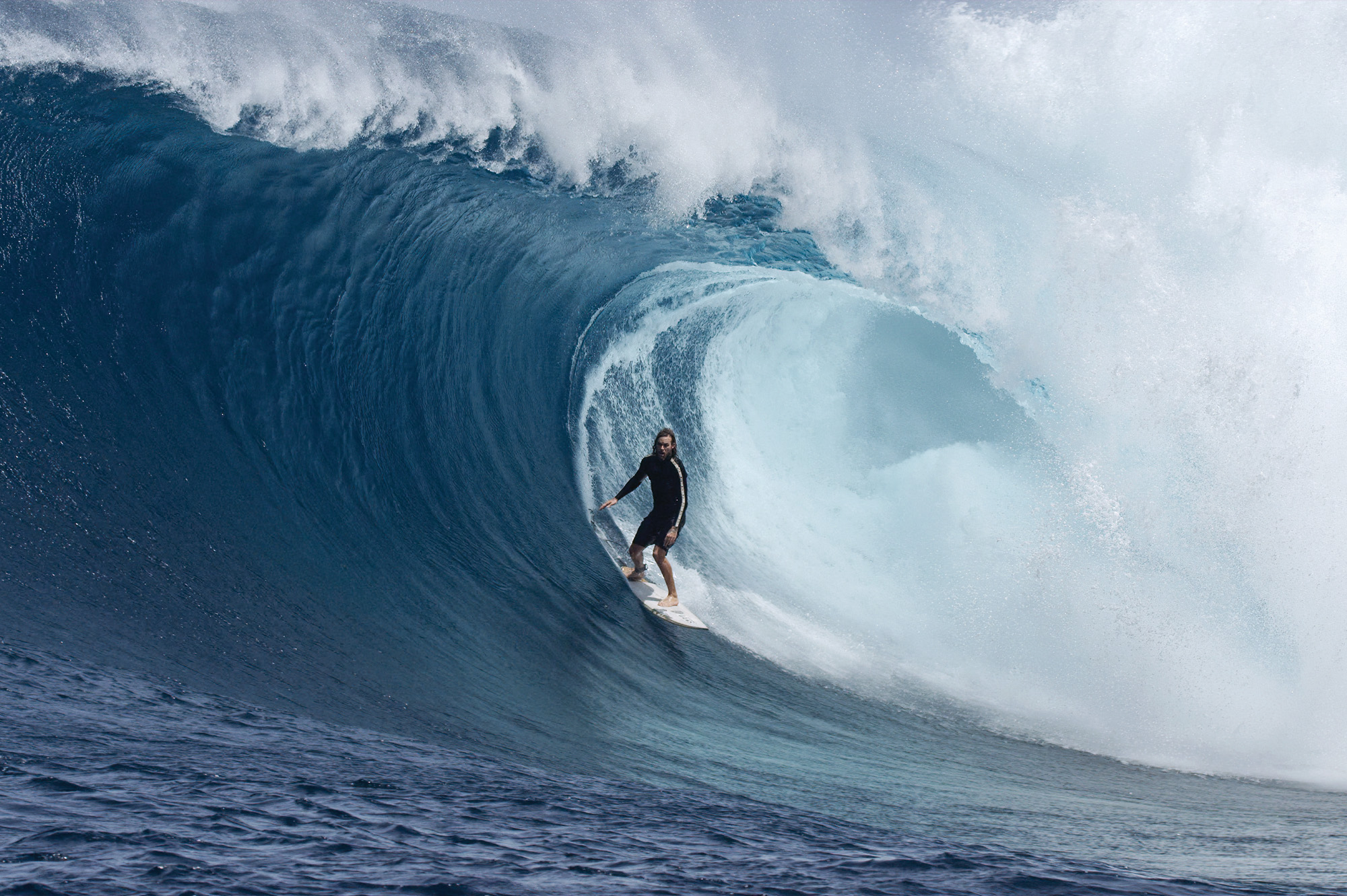 A recollection of Australasian exploration following a quasi-recursive map, with elemental moments of expressive wave worship.

TUNE-IN TO THE LIVESTREAM PREVIEW

WITH WADE GOODALL AND SHANE FLETCHER

Costa Mesa, CALIF. (May 7, 2020) – The long-awaited full-length release of Vans’ surf epic, Pentacoastal, will see its worldwide film debut on May 14. Directors Wade Goodall & Shane Fletcher merge an array of striking cinematic elements within a surf film to transport you swiftly into a dream-like dimension of surf refuge. Tune in to a special livestream preview with the directors before the film launches on May 11 at YouTube.com/Vans.

Inspired by the tonalities of Australian cult cinema, Pentacoastal combines emotive, hand-drawn animations, with an undulating soundscape and subliminal narrative to bring you a surf pilgrimage unlike any other. Together with friends Dane Reynolds, Harry Bryant, Nathan Fletcher, Pat Gudauskas, Dylan Graves, Nathan Florence, Tanner Gudauskas & Kyuss King, the Pentacoastal journey follows Wade Goodall across a quasi-recursive map, covertly depicted by a pentagram drawn on the atlas of Australia.

Expressive by nature in surfing and in life, Goodall’s visual aesthetic heeds a transformative experience. Fusing time and sensory perception, Goodall explains how they arranged the scenes in the film “in a way that feels like a memory or a dream.” With a firm grip on his creative purpose, Goodall explains, “every aspect of this film had an artistic goal of cohesion and an underlying visual theme.”

Co-directer Shane Fletcher on the film’s distinction, “in creating surf films, there is a balance. There’s value in creating counterpoints to what already exists in the surf world. With so much single-drop content, there is a place for longer length surf-films. Pentacoastal is a sensory experience, sonically and visually. At the same, it also evokes that reminiscent aspect of travelling and surfing with your friends.”

While the original impetus of Pentacoastal came from Wade, the final result is a vibrant collaboration of surf talent and creative vision from Shane and the extended Vans team. Laden with surreal waves and remote landscapes, Pentacoastal was undoubtedly made for the seekers and the purists.

To learn more about the film and the Vans Surf team, visit Vans.com/pentacoastal.