The Association of Surfing Professionals (ASP) International recently announced the acquisition of the global Big Wave World Tour (BWWT)… meaning that the current six-stop tour of the biggest waves around the world will now be formally sanctioned by the sport’s highest governing body. “The Big Wave World Tour is a great addition to the Association of Surfing Professionals,” Kieren Perrow, ASP commissioner and current No. 34 World Tour surfer said in an ASP press release. “It adds another dimension to the sport and will make it significantly easier for ASP Top 34 surfers to compete in big-wave events. We have the utmost respect for the athletes on the BWWT and we really look forward to working with them.” 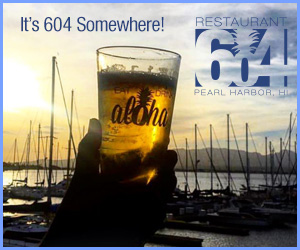