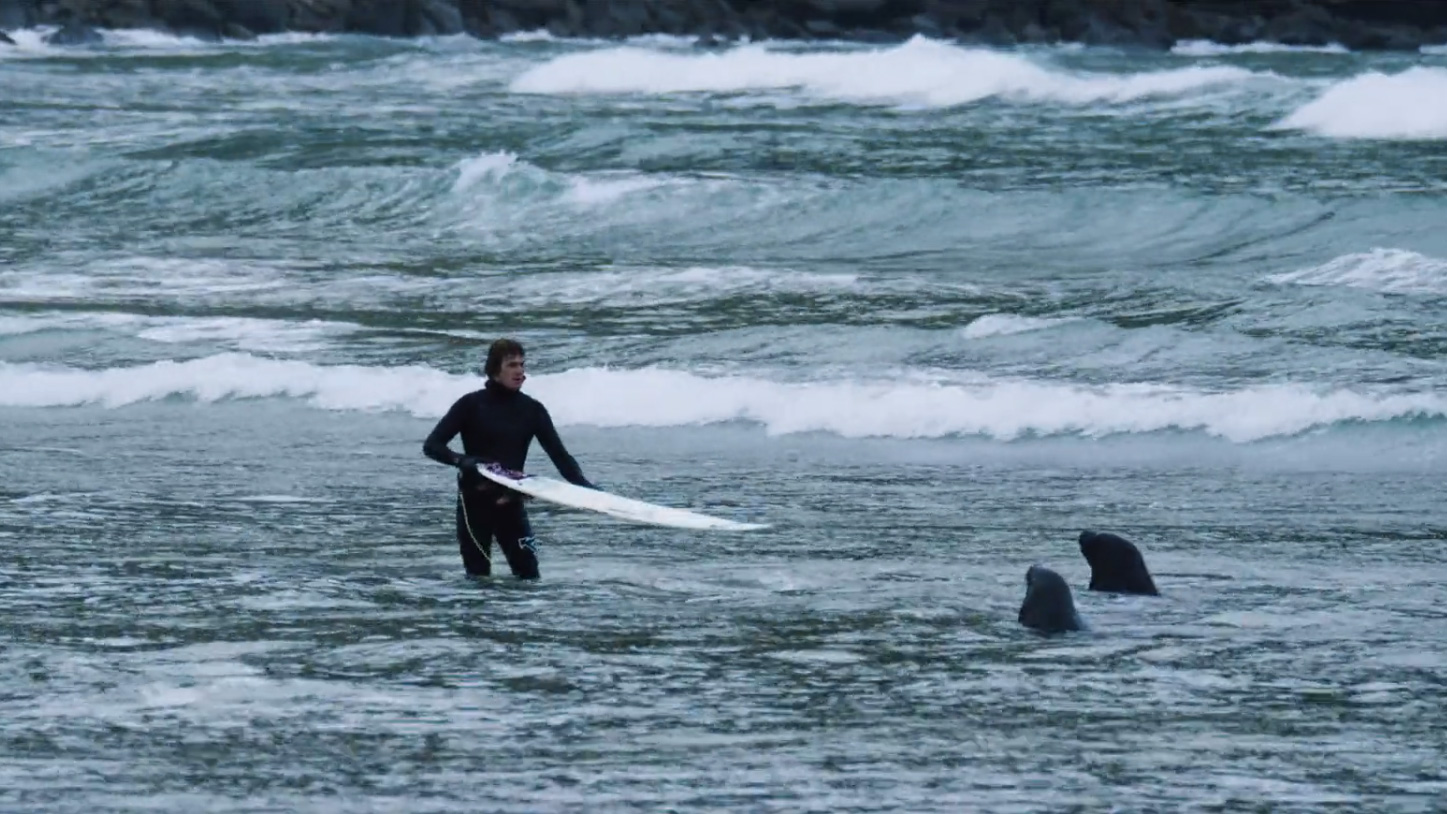 Brrr… is short story of a group of friends who grew up in Hawaii. During the long flat summer the crew decided to take a trip south. While most surfer’s are heading to Indo, Fiji or Tahiti during this time of year, our crew decided to go further. Far on New Zealand’s southern island the gang runs into many things working against them. From angry locals, iceberg lakes and no idea where to go, they do there best to capture the raw beauty of the place whilst keeping the laughs going the whole time.

Music: “Live in the moment” by Portugal. the man
“Moose trot” by Harlow Wilcox
“Mustn’t hurry” by Fever Ray
“A break up song” by Jon Toast