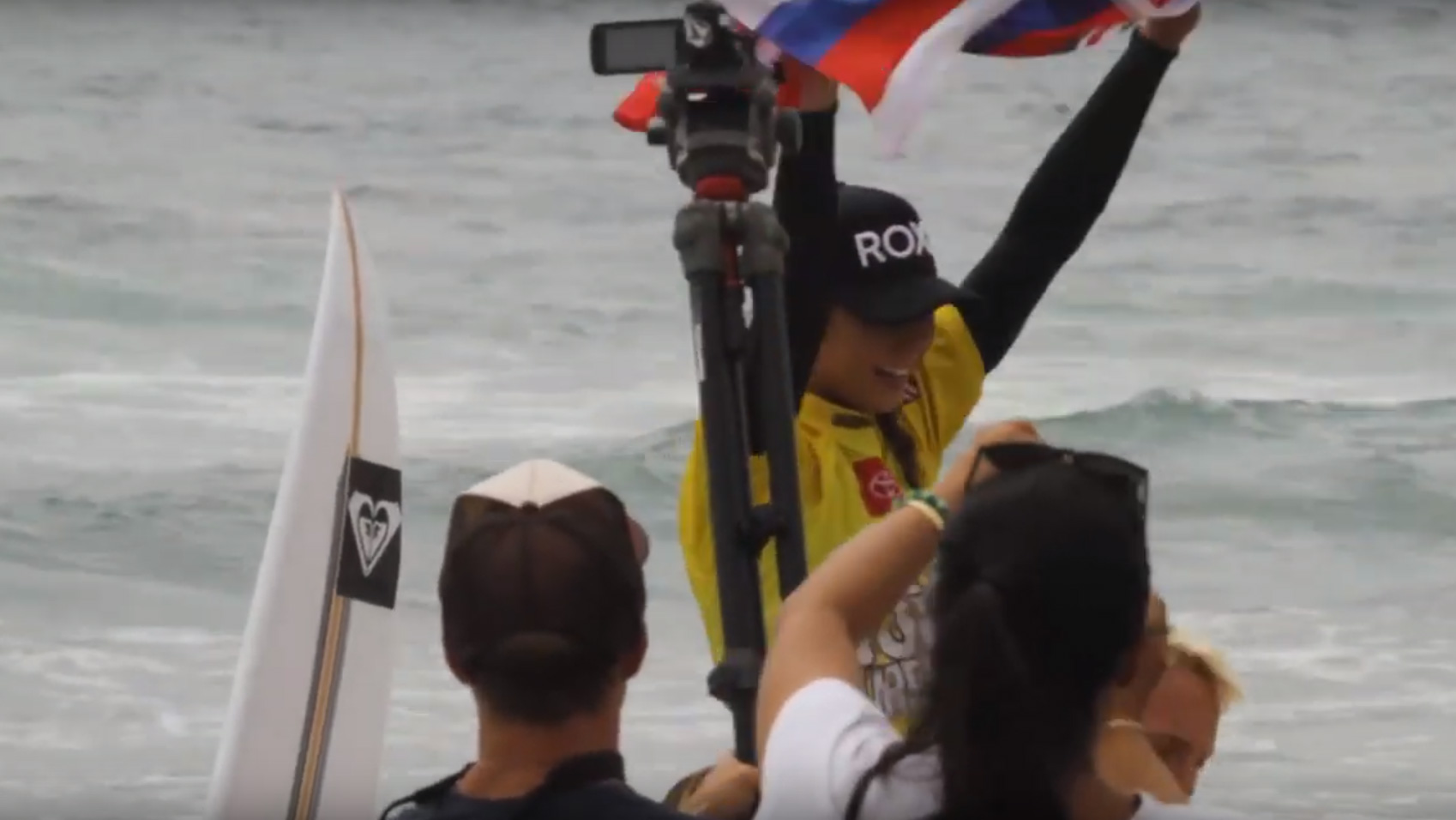 More than 250 of the nation’s top under 18-year-old surfers battled for national titles and spots on USA Surfing’s junior national teams during the 2019 TOYOTA USA Surfing Championships at San Onofre State Beach’s Lower Trestles. This event marked the tenth year at iconic Lower Trestles. USA Surfing Championships are the most highly anticipated event in junior surfing, drawing surf industry leaders, media and talent scouts. The under 18 surfers competing in qualified for the event through regional competitions held across Mainland USA and Hawai’i. As surfing makes its 2020 Olympic debut, the athletes’ performances will provide a preview of surfers who could represent the United States in future Olympic Games and on the WSL Championship Tour… The Mokulele Airlines surf team went over to compete, and while everybody performed well, it was Luke Swanson and Jackson Bunch who ended up bringing home trophies for the team. 🌊 🌊 🌊 Mahalo to The Cellar for supporting our coverage of @usasurfing! 📽 Mike Latronic & @_videohead_