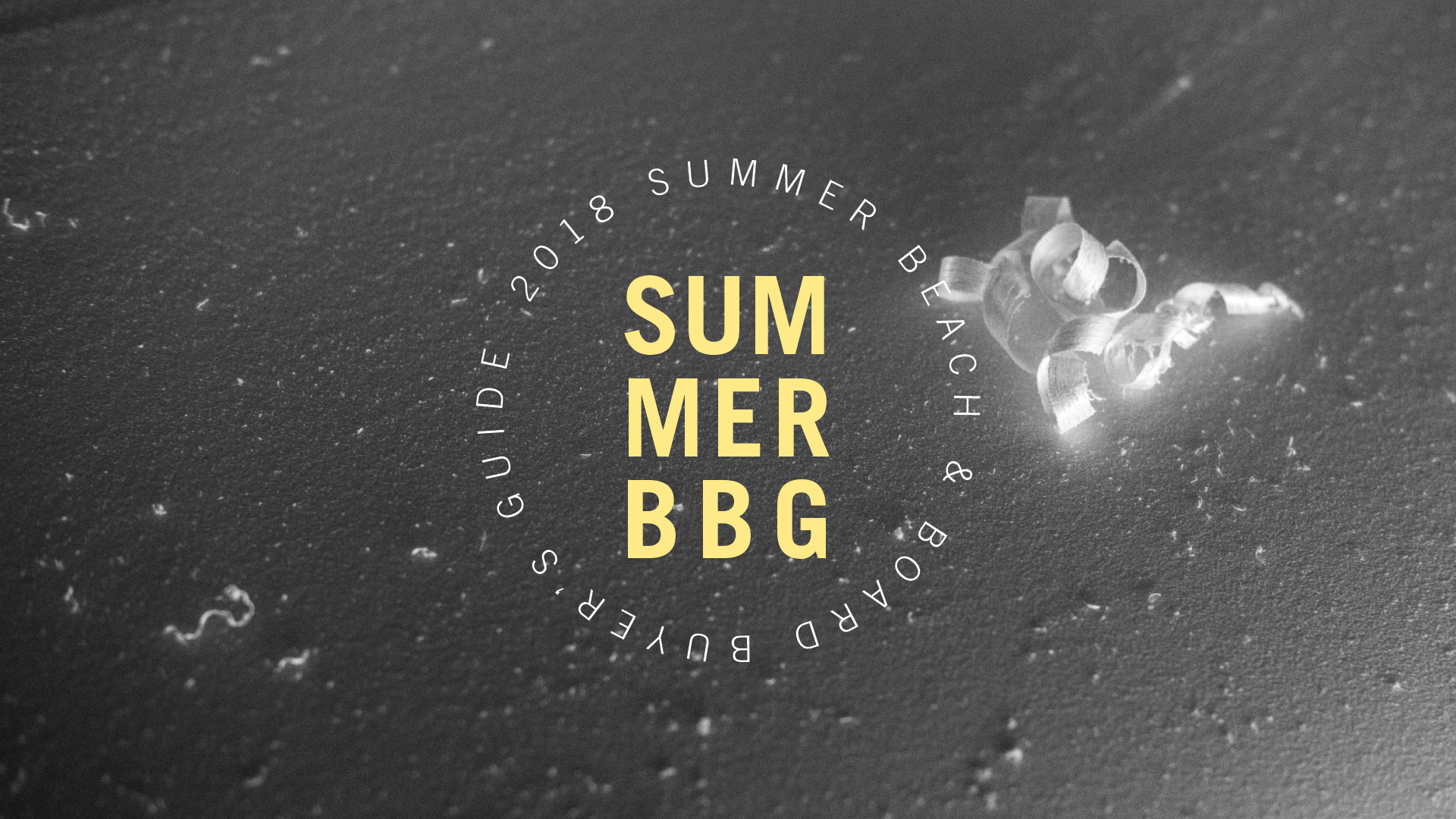 The advent of spring and summer across the Hawaiian Islands brings a shift in focus from the north to the south. The sky’s the limit when dealing with the potential size of surf during the winter, while summer is quite different. Board quivers shrink down to the fun-size range, with only the occasional day where a step-up is needed. Some surfers, like Ezekiel Lau, are even keen to change shapers with the seasons, from one that specializes in South Shore waves during the summer, only to go back to his North Shore shaper for the winter.

When we think of the summer surf scene in Hawai’i, the energy and enthusiasm for south swells in Honolulu is second to none. It’s only fitting as this tropical yet urban metropolis was once the “breadbasket” of the Hawaiian Islands and the heart of “The gathering place”, or O’ahu as translated in Hawaiian. Although today the south side of O’ahu is more known for high-rise hotels and hordes of vacationers, that doesn’t take away from the fact that Honolulu and more specifically, Waikiki, was and is the original Surf City and birthplace of modern surfing, as well as a damn fine place to be on any given summer’s day in the Aloha State.

The South Shore was an agent for change in surfboard evolution from George Downing’s influence in the 40’s and 50’s through the late ‘60s and early ‘70s. as surfboards were mutating from the traditional tankers to shorter boards around 9’0”, a young shaper named Ben Aipa, along with surfers Michael Ho, Larry Bertlemann, and Buttons Kaluhiokalani, began experimenting with boards in the 6’0” range.

From those sessions, Aipa tinkered with numerous designs before birthing the legendary swallowtail shape and “Sting” design. The South Shore then became a playground for Hawai’i’s most innovative and progressive surfers, as well as the testing grounds for modern surfboard R&D.

Flash forward 40 years and the South Shore remains a breeding ground for the next generation of Hawaiian pros like Carissa Moore, Ezekiel Lau, Keanu Asing, and the Moniz family. From Sandy Beach to ’Ewa Beach, a myriad of wave options allows surfers of all skill levels to thrive in the Hawaiian waters, which are as warm and approachable as the people themselves. The playful and relatively forgiving surf also inspires a wide variety of board designs and dimensions, therein galvanizing a more eclectic boardbuilding community.

Yet for shapers, the only trouble in paradise comes in the way of numbers. Obviously more surfers on the island equate to more orders, but the local population here doesn’t compare to Southern California or Australia’s Gold Coast, making it difficult for a shaper to strike it rich.

But ask any shaper on the South Shore, and you’re likely to find that money isn’t a major motivator. Living and breathing surfing, and catering to the loyal, avid surfer population in one of the most beautiful places in the world seems to be the golden egg for most boardbuilders here. And with all the conveniences of a major city and the infrastructure of an industry built by pioneers like George Downing, not much happens in Hawai’i shaping-wise that doesn’t have to do with Honolulu.