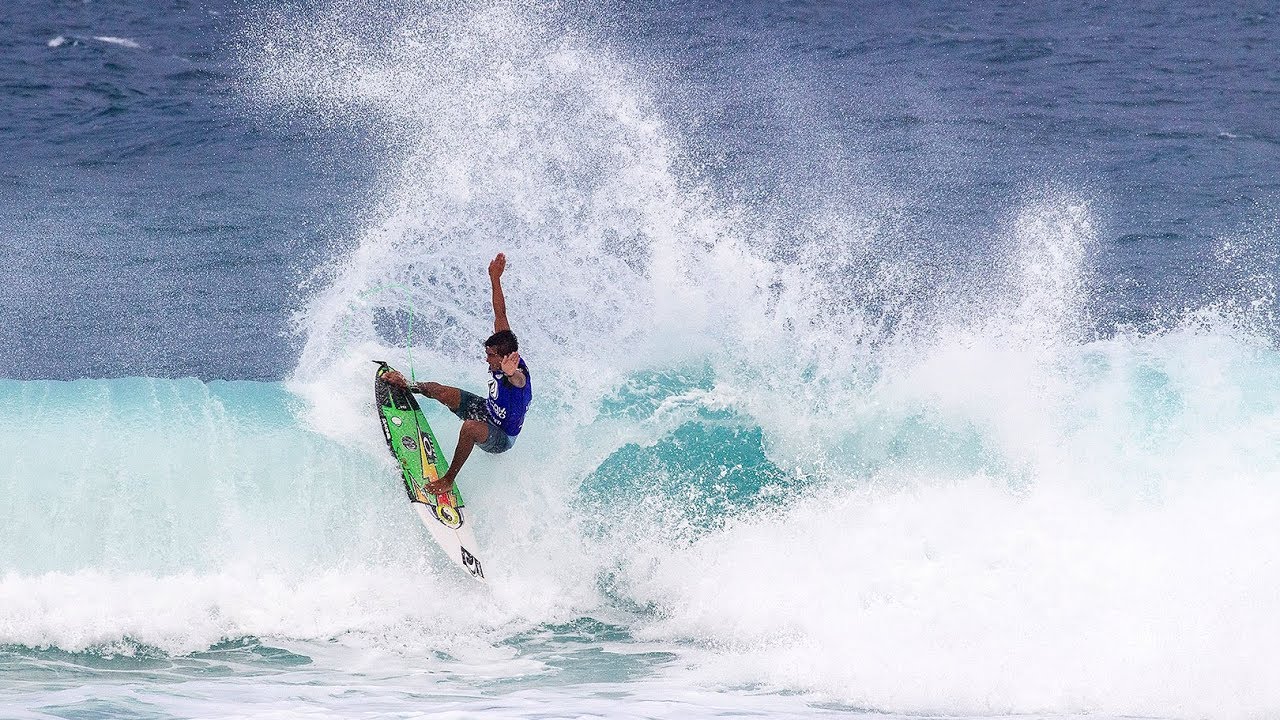 BANZAI PIPELINE, Oahu/Hawaii (Tuesday, February 5, 2019) – Jack Robinson (AUS) was crowned the 2019 World Surf League (WSL) men’s Qualifying Series (QS) Volcom Pipe Pro QS 3,000 champion outright in pristine, 6-to-8 foot (10-foot plus wave faces), occasional plus, WNW swell at Pipeline and Backdoor over a heavily-stacked finals day field. The 22-year-old fulfilled a part of his destiny with this victory, known for charging waves of consequence from a young age at his home of Western Australia. But, he’s also put his time in at the mecca here on Hawaii’s North Shore and finally capitalized on that experience.”

“I’m on top of the world, couldn’t have more confidence to start the year off with a win here — it’s about as good as it gets,” Robinson said. “It’s the hardest contest all year and Pipeline I feel like chooses guys. If a wave comes it comes. You have to be so on to win this contest. You can do all the preparation in the world to be ready, but if the wave doesn’t come to you then you’re left on the outside looking in. Thank you to everyone for coming out and supporting me. I couldn’t do this without my dad, my friends, my girlfriend — all the local boys here make me feel at home.”