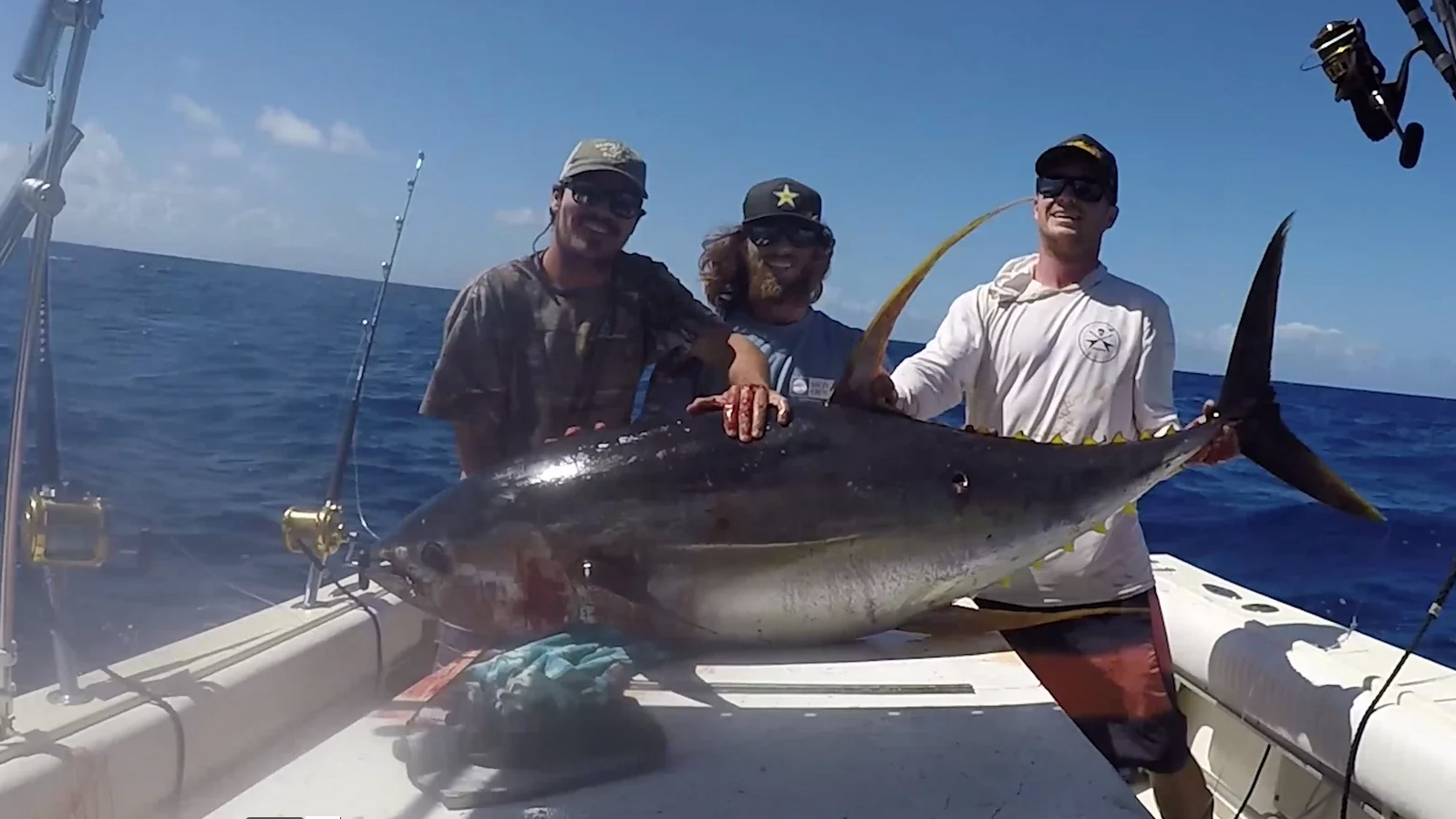 If you see a dozen windsurfers out in blustery off-shore Maui winds and only one surfer among them, a safe guess who that Surf is, would be Matt Meola, the Valley Isle’s most freakish aerialists. In his action-packed 2:30-long edit released last week, Meola sent it to top gear in overhead surf off the shores of Maui, launching airs so big they’ll make your knees ache just watching them.

The majority of the attempts he lands, one of which is nearly on top of another surfer around the two-minute mark (for which he seems to have received a score of 11 from the other party, judging by the hand signals sent Matt’s way). Even the ones he doesn’t land — falling from the sky still kicking the air with the adrenaline he picked up on take off — are thrilling to watch, as are the impossible laybacks he makes look easy.

Yes, Meola has dropped yet another keeper for us all to enjoy, so much so that the final thirty seconds of shakey GoPro footage showing Meola and his Salty Crew reeling in an epic catch doesn’t nearly ruin it for us. Be it boards or reels, we’re stoked Matt is keeping ’em spinning.