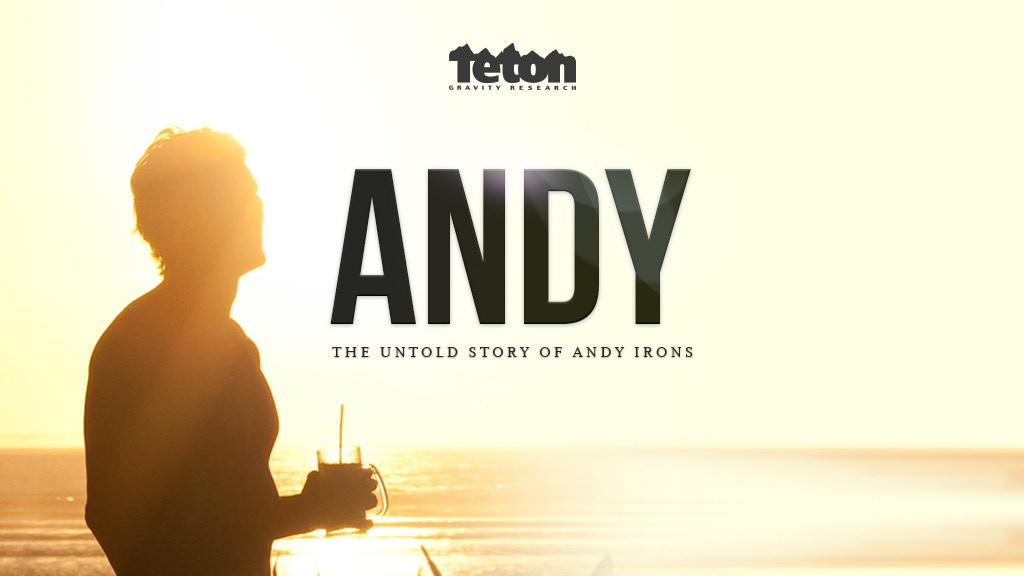 This is the life story of three-time world champion surfer Andy Irons who died at age 32 from a heart attack with the secondary cause being an acute mixture of drugs. Andy and his brother, Bruce, came from humble beginnings on the small Hawaiian island of Kauai. The film chronicles Andy’s struggles with dyslexia, bipolar disease, self-medication, addiction, fame, success, and failure. Andy was a blue collar people’s champion who dealt with the same issues millions of people around the world struggle with every day. He died on November 2, 2010. His wife, Lyndie, was eight months pregnant with their son, Axel, at the time.