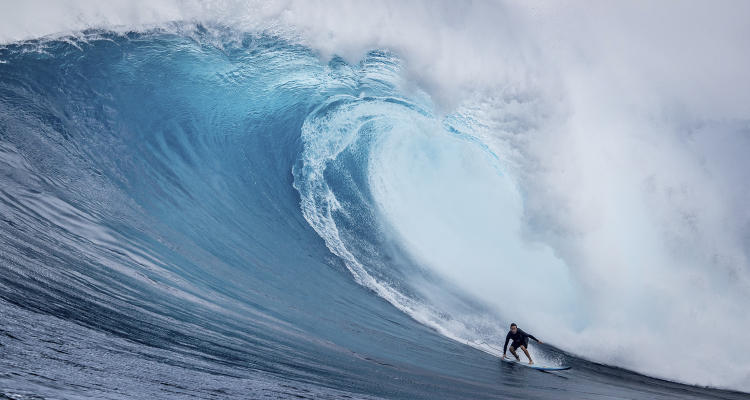 ASP International announces the acquisition of the Billabong XXL ® Big Wave Awards. Following this 2014 event, the XXL Big Wave Awards will enter into a fresh ownership with ASP which will see the popular action sports property expand its reach and co-sponsorship opportunities well into the future while Billabong maintains a key naming rights position.  Ushering in this acquisition, the ASP is pleased to partner with the group on this week’s Billabong XXL Awards on Friday, May 2, 2014.

“This is a night to celebrate big wave surfing and we’re very pleased on the partnership between Billabong XXL and the BWWT Awards and the acquisition of the XXL Property,” Paul Speaker, ASP CEO, said. “This is a platform to honor the brave men and women who dedicate their lives to the art of big wave surfing and we are honored to continue this tradition in future years.”

“The Billabong XXL Big Wave Awards is a progressive event that has been instrumental in elevating the profile of big wave surfers to a global audience,” explained Billabong Brand President, Shannan North. “We are extremely proud to remain a sponsorship partner in the XXL for many years to come and are confident in ASP’s ability to take the event and profile of big wave surfing to the next level.”

“The XXL Property is now in its 15th year – over this time period the event has gone off every year and over $1.5 million of prize money has been awarded to the big wave surf community,” Graham Stapelberg, ASP CMO, said. “The property has evolved over this period as the big wave surfers continued to push the boundaries from big wave tow-in surfing to going back to putting themselves at their very limits by paddling into the biggest waves ever ridden. Throughout this period of change Billabong was there supporting the big wave surfers.”

Surfline, a key partner in the XXL event since its inception in 2000, will remain in position as the official surf forecaster of the event and the sponsor of the Surfline Best Men’s Overall Performance category.

“Fifteen years ago, The XXL was all about capturing epic performances at places like Jaws, Mavericks, and Cortes, said Surfline’s CEO, Jonno Wells.  This year, surfers are chasing XXL waves beyond the North Pacific, and the event has evolved to capture and celebrate the best big wave surfing world-wide.  Surfline is honored to have been involved from the beginning and we see a natural fit for The XXL under the ASP’s wing.  We’re looking forward to working with the ASP team to continue inspiring XXL surfers, photographers, and fans around the world.”

Finally, Bill Sharp, the founder and event director for the XXL Big Wave Awards event is stoked to see his creation growing yet again and taking its place on surfing’s biggest stage.

“When I created the XXL concept in the 1990s, big wave surfing did not seem to get the respect it deserved,” said Sharp. “That was when action sports on TV was the new big thing. But I feel like the XXL Big Wave Awards, working so closely with the surfers and the photographers for the last 15 years, have helped to show the world how incredible the sport truly is and now a huge swell hitting anywhere in the world will routinely make global headlines. We have achieved a lot so far, but I think there is more work to do and I look forward to pushing hard to expand the opportunities for the sport and for all the top surfers and photographers involved.”

The Billabong XXL ASP BWWT Awards will take place this Friday, May 2, 2014 at the Grove in Anaheim, Southern California. The event will be webcast LIVE via aspworldtour.com beginning at 7:45pm PST.