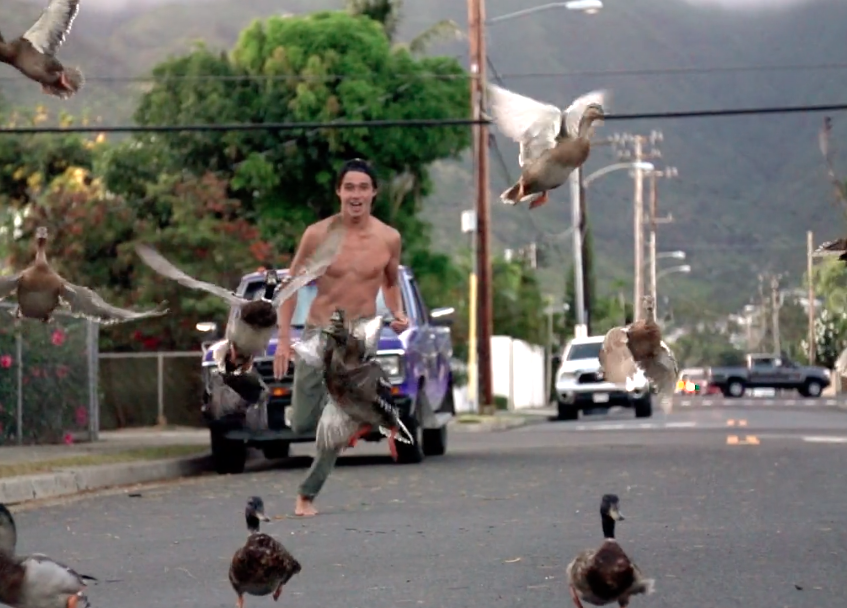 Back to Class x Noa Mizuno

It’s back to class and the lunch ladies probably aren’t all that excited to see your faces either, so relax. The tolling of the metaphorical school bell to Honolulu’s, sixteen year old Noa Mizuno sounds a lot like crashing waves and oddly hearing the word “FIRING” from the mouths of friends every time his math teacher opens her mouth. Though he can’t get in the water until he’s done doodling in each subject’s notebook for a few hours, Noa’s schooling doesn’t just end at Punahou. Class is back in session but here in the water he’s not the one taking notes.