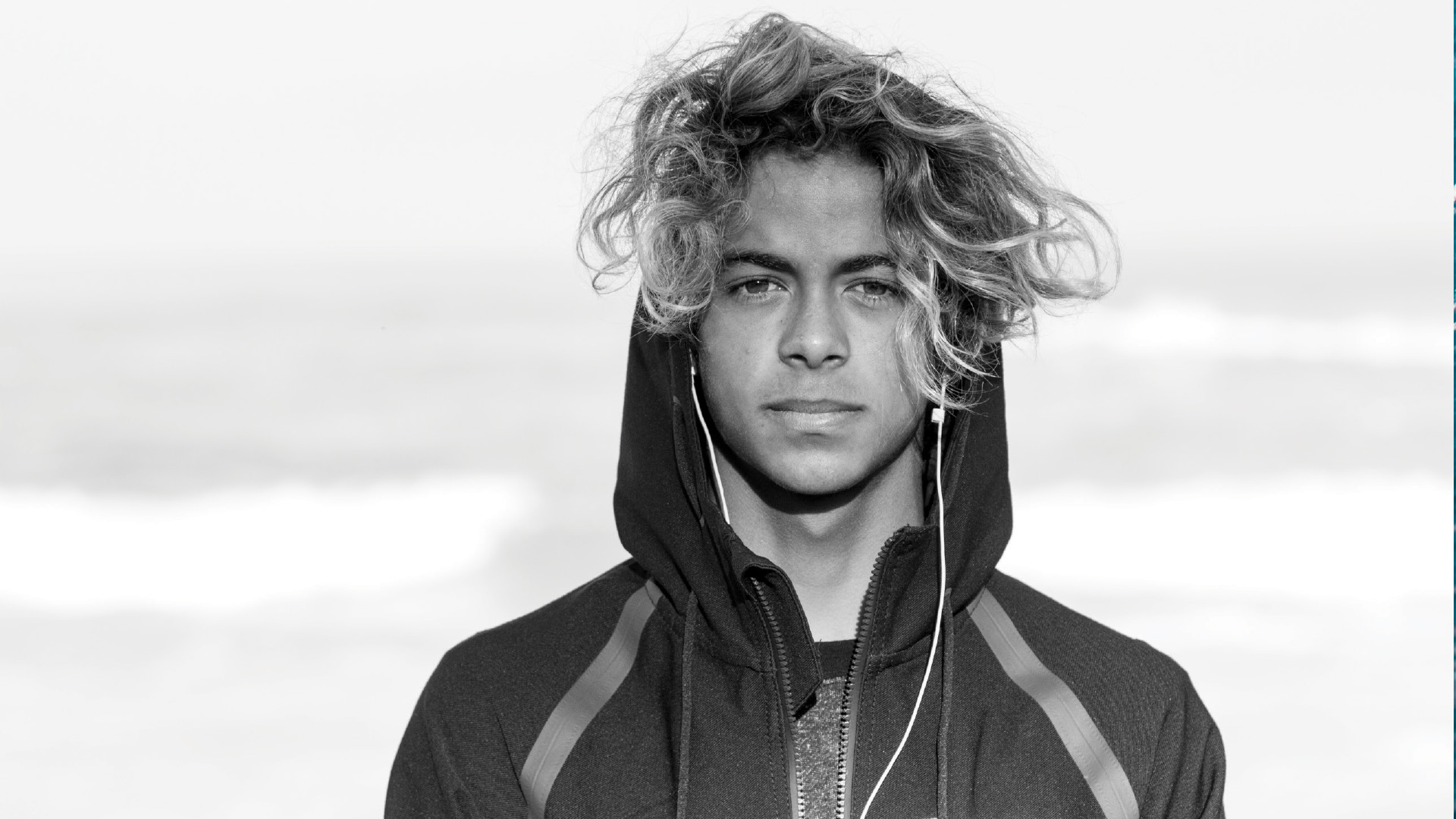 Been playing any song on repeat lately?

What about a pre surf song?

Any pre contest song to get you hyped up before a heat?

I usually don’t listen to music before heats, I’m talking with my Dad and things like that. But if I do listen to a song, it’s probably Hype by Drake.

What about cruise jams?

Frank Ocean for sure, and Landon McNamara’s new album has some sick songs.

Does anyone influence your taste in music? Any close friends or family?

I listen to the stuff my Dad enjoys, like rap.

What kind of music would you play if you were cruising with a girl?

Give us the last 5 songs in your playlist.

If you’re stranded on a desert island and only had one album to listen to, what would the album be?

I’ve never really liked an entire album besides the Weekend’s recent album, and if you listen to any album over and over again you get tired of pretty quick. Maybe try to not get stranded on an island.

Any lyrics that you’ve heard recently that really dig?

“Peter, Piper picked a peppers/ I could pick your brain and put your heart together” in Travis Scott’s Goosebumps, featuring Kendrick Lamar. It’s pretty clever and sounds sick! 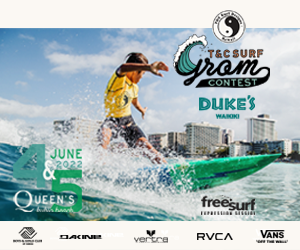