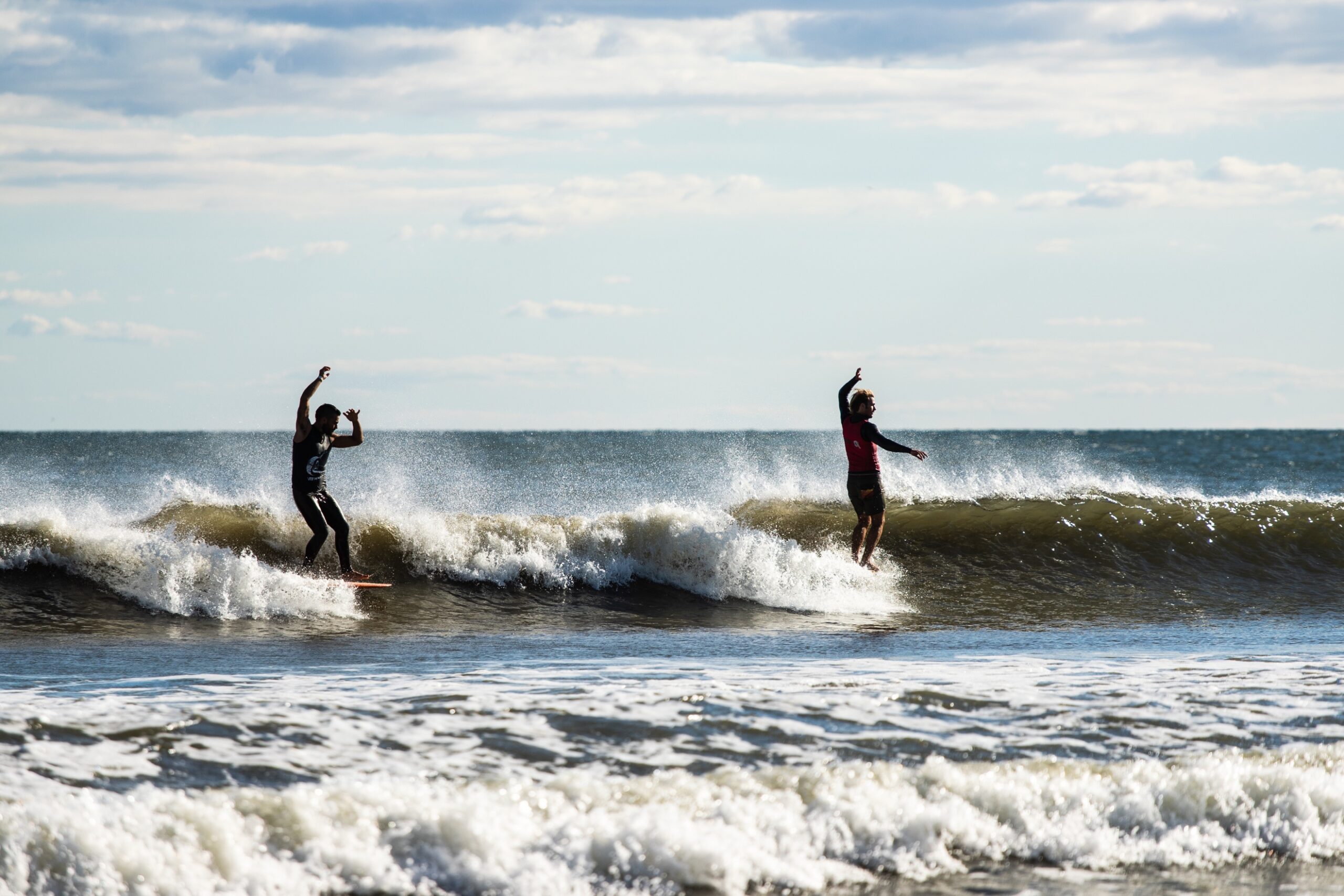 The celebrated longboarding surf festival will honor creativity and innovation with four days of world-class surfing, skate jams, board demos, and film premieres

Costa Mesa, CALIF. (October 24, 2019) – Coming to Japan for the first time in the series’ history, the celebrated Vans Joel Tudor Duct Tape longboarding series will traverse upon the sandy shores of Kugenuma Beach in Fujisawa on November 1-4. Celebrating surf craftsmanship, creativity and innovation, the Vans Duct Tape Festival will feature a world-class longboard competition for men and women, a Vans skate jam, film premieres and board demos. Hosted in one of the most prolific surf locales of Tokyo, Kugenama Beach, the Vans Duct Tape festival will be spearheaded by professional surfer and contest director Joel Tudor and will showcase 32 of the best longboarding talents from around the world.

The Vans Duct Tape longboard series debuted in 2010 as an original longboarding competition concept created by Joel Tudor, and expanded in 2017 into a classic surf festival atmosphere. Now in its ninth year, the internationally-celebrated Vans Duct Tape Series grounds its purpose in bringing together an international collective of people inspired by surfing, and to celebrate progression and creativity in surf culture by engaging communities around the world that thrive by the sea.

Follow @vanssurf for updates on the 2019 Vans Duct Tape Festival in Fujisawa, Japan.