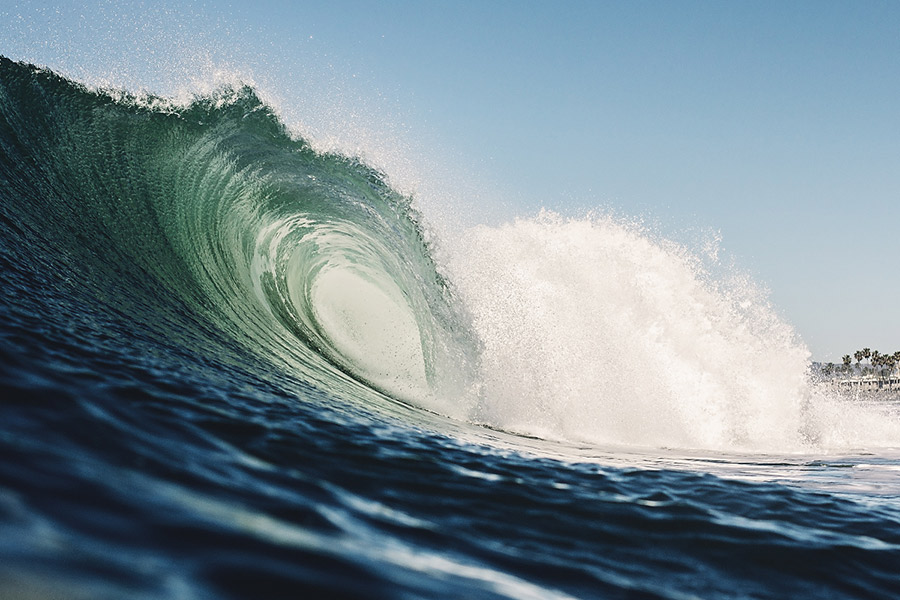 Here are the 10 things you need to know about the 2015 VISSLA ISA World Junior Surfing Championship:

2. Record Participation
With 37 competing countries and more than 320 athletes, this year’s competition will feature the most surfers in an ISA World Junior Surfing Championship and the most countries represented in any ISA World Championship to date.

3. The Support
This year’s competition marks the second year in a row that VISSLA will sponsor the event.

VISSLA is a clothing brand that represents creative freedom, a forward-thinking philosophy, and a generation of creators and innovators. VISSLA embraces the modern do-it-yourself attitude within surf culture, performance surfing, and craftsmanship. This is a surf-everything and ride-anything mentality.

The City of Oceanside also has contributed by opening the doors of their beautiful town to the ISA, the visiting athletes and team officials.

Surfing America, the ISA Member Nation in the USA, has partnered in the hosting this historic ISA World Championship.

4. The Competition
The best junior surfers from every continent will gather to compete for their National Teams in an “Olympic-style” event. The surfers compete for medals and the honor of representing their respective countries.

The VISSLA ISA World Junior Surfing Championship is a team competition with individual Boys and Girls divisions. Each National Team includes 4 under-18 Boys, 2 under-18 Girls, 4 under-16 Boys, and 2 under-16 Girls, for a total of 12 athletes.

The level of competition in the 2015 edition will be at an all-time high as U-16 2014 Gold Medalists, Mahina Maeda (HAW) and Leo-Paul Etienne (FRA), will return to defend their titles. Other top junior talents such as Tia Blanco (USA), Leonardo Fioravanti (ITA), Kim Veteau (FRA) and Seth Moniz (HAW) will arrive in Oceanside to compete for Gold.

6. The Olympic Movement
On September 28th, 2015, Tokyo 2020 recommended Surfing to the International Olympic Committee as one of five sports for inclusion in the Olympic Games, highlighting the sport’s energetic, youthful values. The competitors in the 2015 VISSLA ISA Word Junior Surfing Championship could potentially be the first generation of Olympic surfers in 2020.

7. The Prize
The world’s best junior surfers will compete for individual medals and the coveted ISA World Junior Team Champion Trophy. Gold, Silver, Bronze and Copper Medals will be awarded to the top four placing athletes respectively in each division.

8. The Venue
The event will be held at two locations: the north side and south side of the Oceanside Pier. Oceanside Pier is a sand-bottom beach break, well exposed to pick up swells from southern and northern directions.

The Opening and Closing Ceremonies will be held at the Junior Seau Oceanside Pier Amphitheatre.

9. The Mission
The ISA’s mission is to develop the sport of surfing around the world. This is accomplished through annual World Championships, membership development, educational programs, scholarship distribution and working towards Olympic Surfing.

10. The Schedule
The 2015 VISSLA ISA World Junior Surfing Championship will take place from October 11-18. The schedule is as follows:

Sunday, October 11 at 10am – Opening Ceremony featuring the Parade of Nations and Sands of the World at the Junior Seau Oceanside Pier Amphitheatre