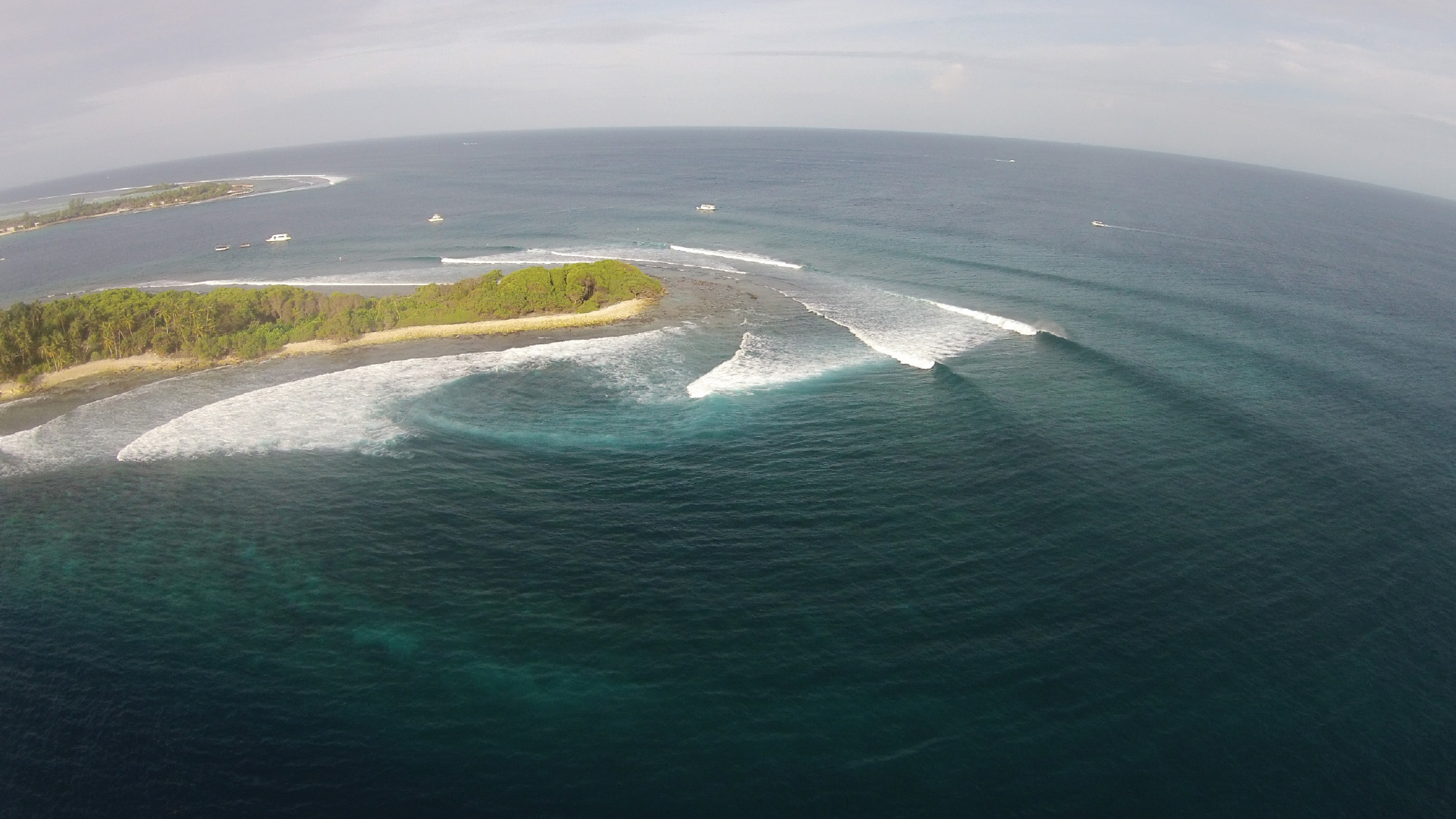 If you could add one new location to the World Tour…

“I’d say somewhere in Indonesia would be awesome. I loved the Keramas event a few years ago, I didn’t get to surf but I watched it. Rincon wouldn’t bum me out either.”

“I would want to add somewhere in Indonesia. Any spot there would make for a good WCT event. Maybe the Mentawais or Macaronis.”

“Put Keramas back on! Anywhere in Bali would be nice.”

“This is out of left field, but it’s something I feel passionate about. The top 32, they’re already the best surfers in the world and I have faith in them when it comes to bigger waves. It’d be super cool to have a CT event at Jaws, just to try it out. Watching guys like Gabriel Medina or Filipe Toledo, that’d be super cool. They’re such talented humans that I feel they would just rip. They’d be really scared, like we all are, but the drive they have when the compete is very passionate. For me, the best surfer in the world is the guy who can rip 1 foot waves and surf huge waves.”

“A spot that I would add to the Tour would be Indonesia. All those waves are so perfect, machine like. From Lances Right to Lakey Peak…Indonesia would be my dream place.”

“I’ve watched JBAY, and that event looks amazing. I think it’d be really cool to have a girls event there, but there’s also the shark factor. It looks like an incredible wave and I’d love to go there one day.”

“Macaronis, it’d be sick. The wave has barrels, turns and airs. Guys would rip super hard there. We already have Teahupoo and Pipeline, two big barreling waves and lots of right points, so a left point would be rad.”

“Indonesia. There’s a few places you could set off a contest there with the warm water, nice skies. Otherwise, we’ve got it pretty good right now.”