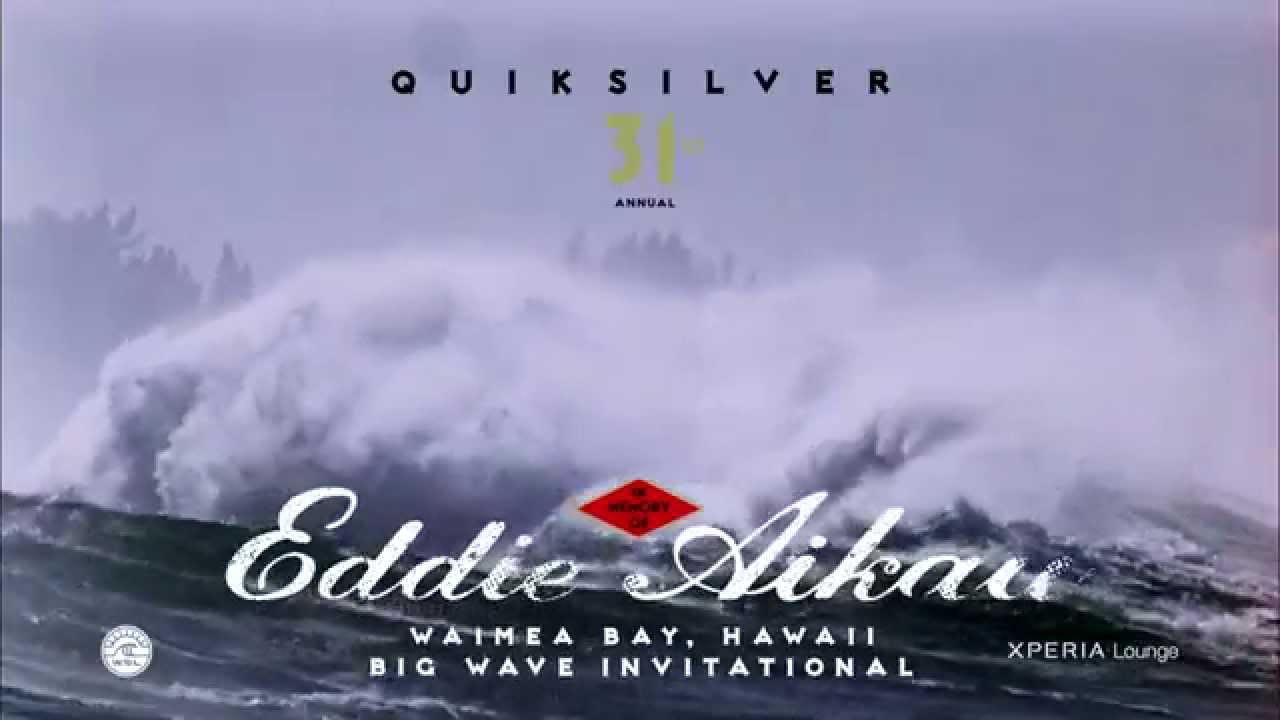 Quiksilver in Memory of Eddie Aikau Gets Yellow Alert

The 31st annual Quiksilver in Memory of Eddie Aikau has been put on yellow alert for this Wednesday, February 10. The prestigious big-wave invitational has a holding period set during the most active swell season on Hawaii’s North Shore (Dec. 1 – Feb. 28) and requires waves more than 20 feet (40-foot faces) to run. This winter’s El Niño weather pattern has been generating swell throughout the Pacific for months now and already provided contestable conditions for the Big Wave Tour’s Pe’ahi Challenge and Todos Santos Challenge, not to mention numerous submissions for the Big Wave Awards.

“At this point it appears that the swell will peak during the overnight hours from Wednesday to Thursday,” said Surfline lead forecaster, Kevin Wallis, “with the largest waves during daylight hours showing late Wednesday and early Thursday. Model guidance puts this in the same ballpark as the swell from this past Friday.”

Should the event go green it will be the ninth time it has run in its three-decade history. The last time it ran, in 2009, the contest had a record crowd of more than 30,000 on the beach, cliffs and road around Waimea Bay. That year the Eddie also scored the most international media coverage of any surfing event in history. Big Wave World Tour surferGreg Long won the event.

If the Quiksilver in Memory of Eddie Aikau runs, it will be broadcast LIVE on the WSL website.