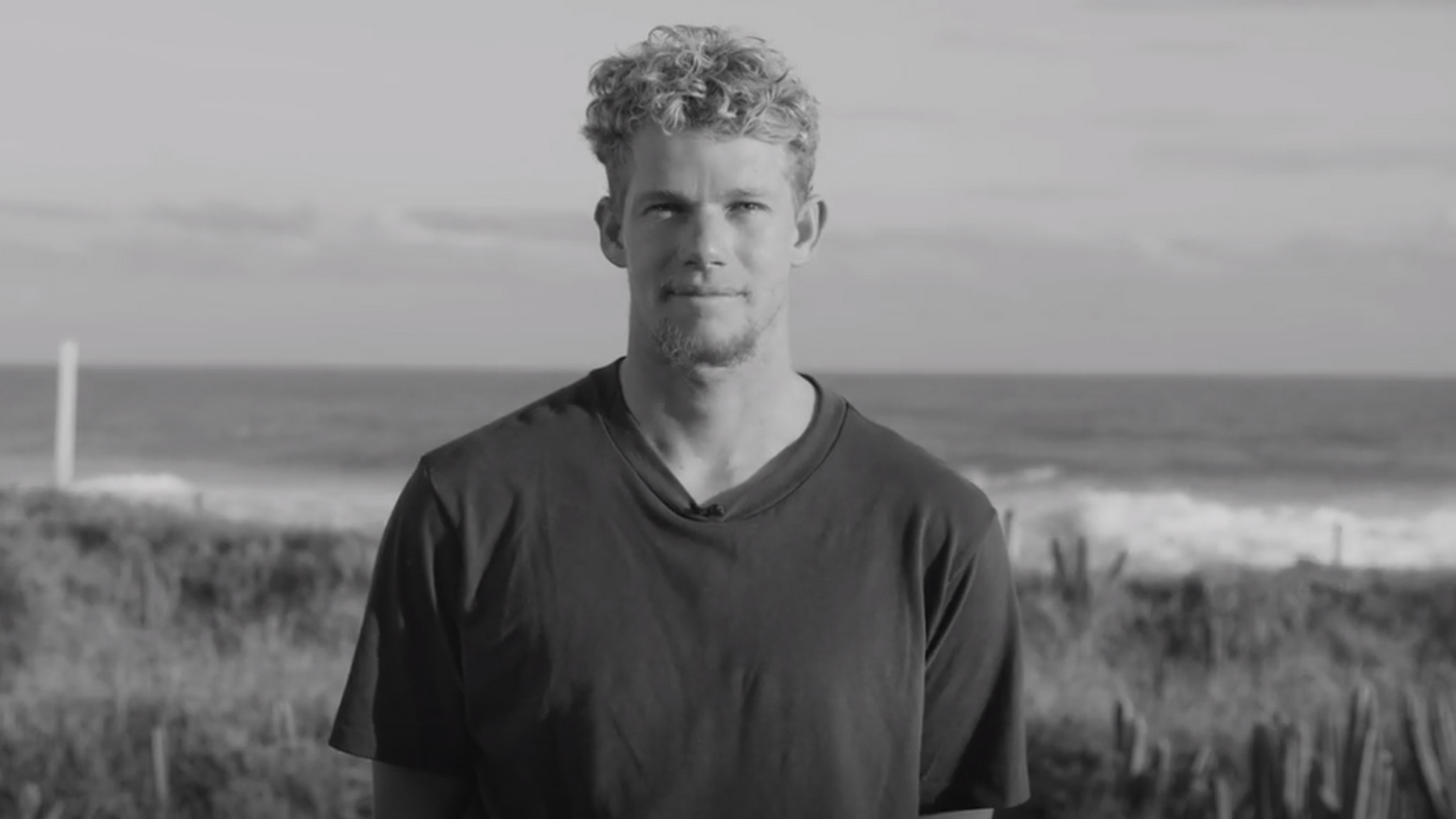 JJF talks the first time he rode a wave, becoming a beekeeper, and loving Black Sabbath

John John Florence never decided to be a professional surfer. He was raised to be one. For the North Shore, Oahu, Hawaii native, the beach was the backdrop of his childhood. By three years old, he had already ridden his first wave. “My mom was pushing me in on a bodyboard,” he recalls in Rolling Stone’s “The First Time” video, in which he shares other surfing memories.

It wasn’t long before Florence became the youngest surfer (at age 13) to compete for the Vans Triple Crown of Surfing. Then, six years later, the youngest to ever win. Today, he is among the elite few who have won the World Surf League Men’s Championship title for two consecutive years. Only four other surfers have accomplished this feat, one being the late surf legend Andy Irons. Yet even with these enviable accolades, he still remembers the thrill of his first award — a participation trophy.

“I think we all got trophies. It was when I was really young,” says Florence, grinning. “I was really, really, happy.”

Surfing, however, is not his only passion. He can just as easily be found sailing with his brothers, Nathan and Ivan, or his longtime travel buddy, Eric. One of their first adventures brought them to Waimea Bay on the North Shore. “From then on, I was hooked. I had to get my own little boat.”

His curiosity has also turned him into a part-time beekeeper. In his own backyard, Florence harvests honey he touts as “the best.”

“I guess I find these little hobbies and I just latch onto them. Like, ‘I need to do this right now.’”

This sense of urgency and focus has served Florence well in the surfing world. It’s also the same devotion he had for his favorite albums as a teenager.

“The first time I bought an album was a Black Sabbath CD and it was for my Walkman disc-player thing. I think I just played it on repeat for hours and hours on end.”