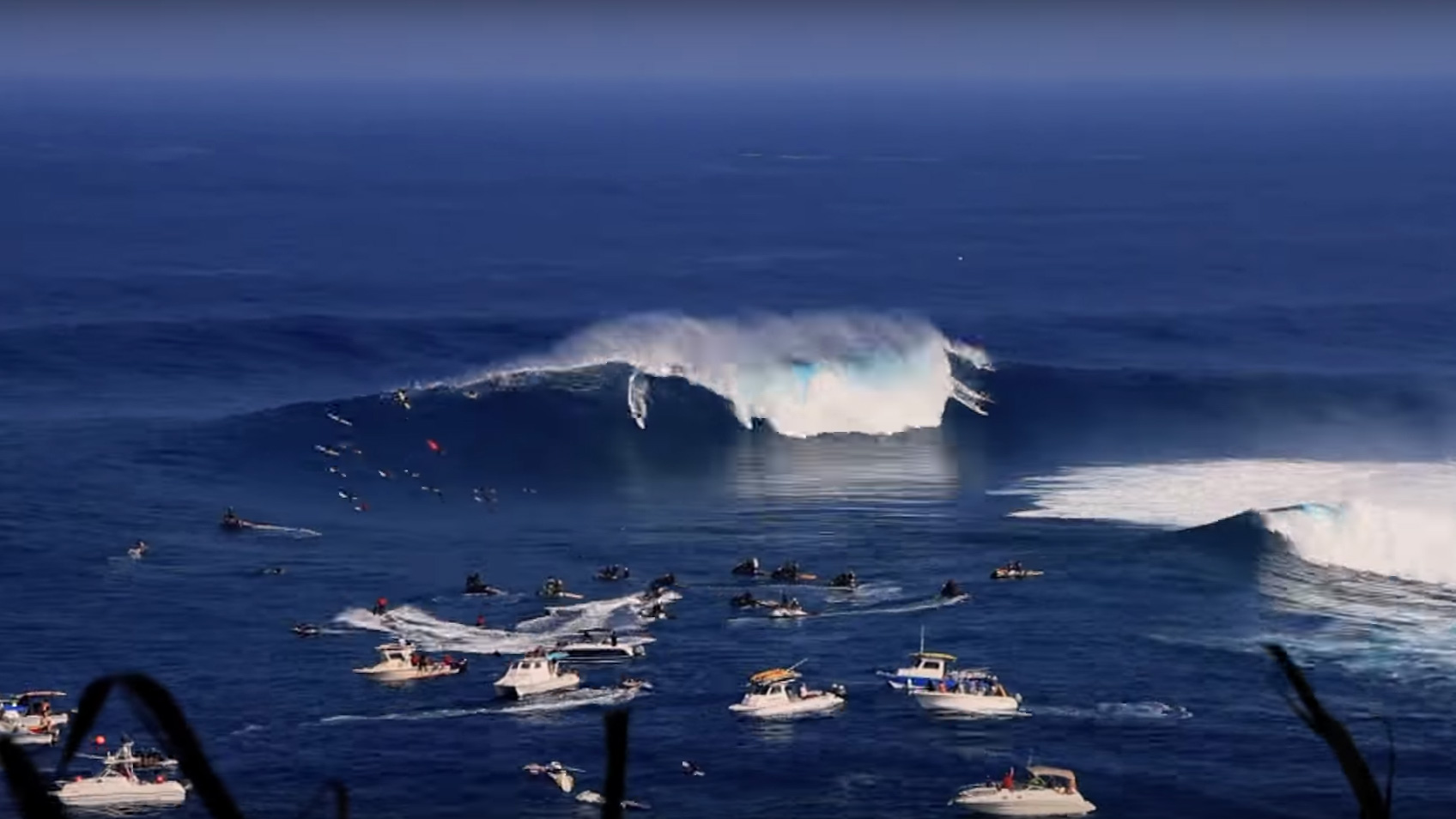 The County of Maui purchased 267.74 acres of former plantation land for $9.49 million in East Maui, near Peʻahi.

The land, also referred to as the Haʻikū Sugar East Subdivision, consists of four lots and includes a heiau and the access easement to the “Jaws” lookout.

According to information released by the County today, the council plans to use the lots for a Nature Preserve and for organic farming.

The land was purchased using money from the Open Space, Natural Resources and Scenic Views Preservation Fund, which was approved unanimously by the County Council earlier this year.

In the spirit of cooperation, Mayor Alan Arakawa agreed to the purchase although he expressed some concerns.

“There are questions that remain about public access for sporting events at “Jaws,” water issues, land maintenance as well as other concerns,” said Mayor Arakawa. “However, the council felt strongly enough about this purchase that they approved $9.5 million to be included in the budget, coupled with the fact that many members of our community say they want to start farming organically.

So if they say they are willing to deal with the challenges this land presents I am willing to support the purchase.”

The mayor has asked both Councilmember Don Guzman and Councilmember Elle Cochran to come up with a master plan for the area, which Council refers to in the charter as the “Hamakualoa Open Space Park Preserve.” The preserve will include the community’s first Organic Agricultural Park.