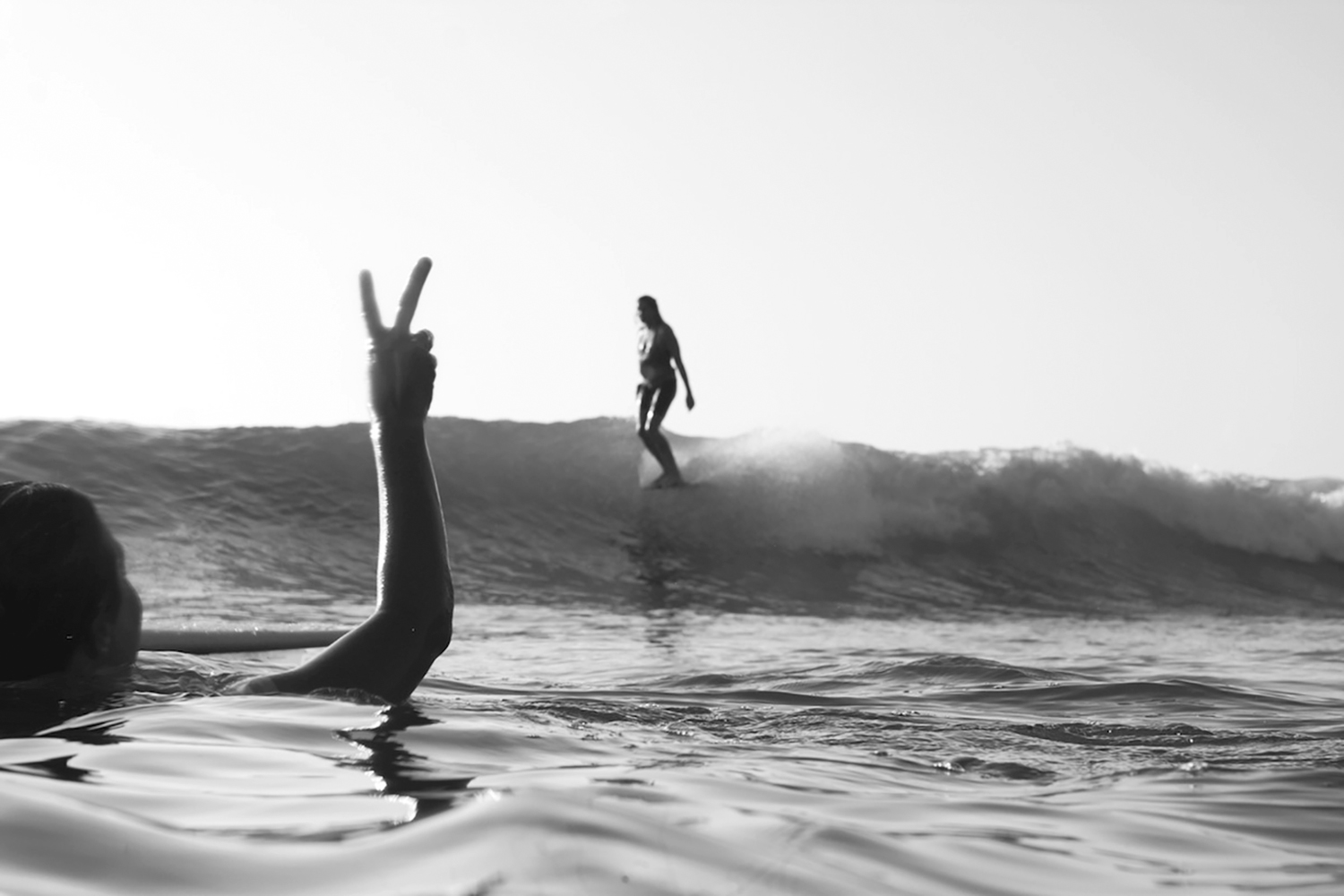 The only film festival in Hawai‘i dedicated to showcasing the past and present in surfing, the 8th Annual Honolulu Surf Film Festival was hosted by the Doris Duke Theatre from July 11th through August 1st, 2015. The three-week event, presented by Nordstrom, highlighted surf-inspired cinematic entertainment, which included 20 features and 40 shorts, and roamed around Hawai‘i, Australia, California, Chile, Iran, Peru, Mozamique, India, Indo and more.

With such a wide variety of movies this year, the Honolulu Surf Film Festival was a testament to the ever-widening influence that surfing has on the world. From the highly anticipated, high performance display in Joe G.’s Strange Rumblings in Shangri La and the progressive movement in Dan Norkunas and Albee Layer’s Attractive Distractions to the fascinating documentary of Ramon Navarro in Chris Malloy’s The Fisherman’s Son, film curator Abbie Algar did a phenomenal job putting together this year’s collection. The female dominated stories of Marion Poizeau’s Into The Sea and the Homcy’s Beyond The Surface created a balance as well, plus the shorts like Keith Ketchum’s Brianna Cope, Leah Dawson’s Julune, Matt Luttrell’s Surf Town, and Keala Naihe and Kyle Watai’s Bird is the Word added different tones to spice up each feature. The Honolulu Surf Film Festival was a display of beautiful cinematography that inspired travel, social action, perpetuation, and of course, what we all came here to see, surfing.