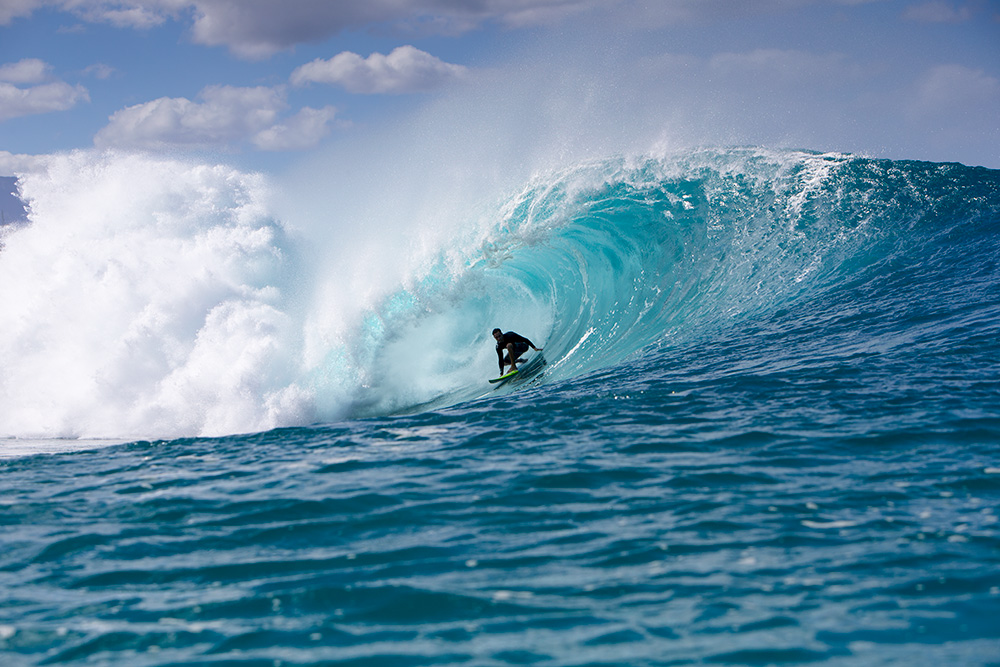 The Hawaiian daredevil, 30, won the Billabong Pico Alto 2014 and secured a runner-up finish at the Punta Galea Challenge 2015. With no more events being run in the Northern Hemisphere window, Rothman takes the overall title.

“I feel amazing to be the WSL Big Wave Champion, it’s a dream come true. I wasn’t invited to all events, and here I am, the world champion this year as a wildcard,” explained Rothman.

“It took a lot of determination, hard work and I came out victorious. It’s probably the best feeling in the world to be a world champion.”

Makuakai Rothman concluded his first Big Wave Tour season with 20,833 points on the rankings, almost 7,000 points ahead of this year’s runner-up Gabriel Villaran. He will officially receive the trophy at the WSL Big Wave Awards, in May 2015.