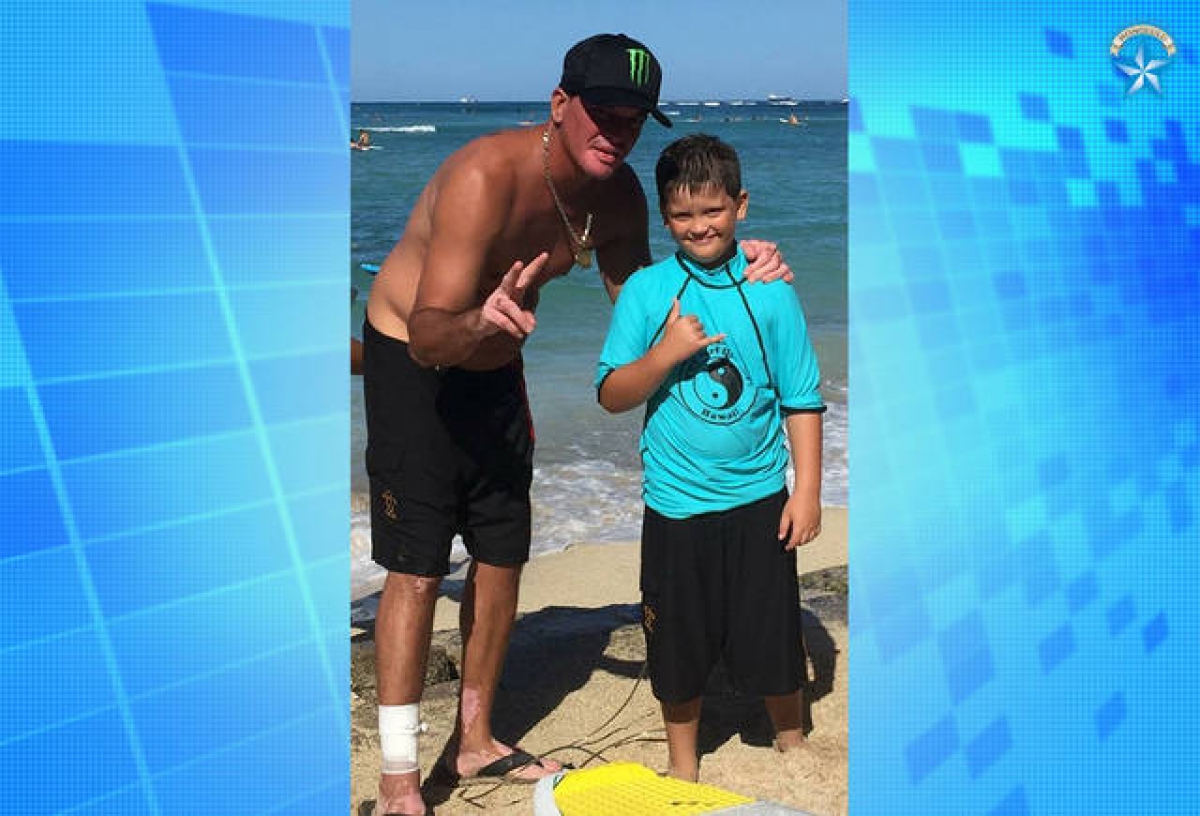 Yesterday, in what’s being called a murder-suicide, Gerald Aikau, the son of Solomon Aikau and nephew of Clyd and Eddie, took the life of his son Reef, and then took his own life.

Police responded to a call at the location where Eddie Aikau grew up in the early morning hours of Wednesday, June 13. According to reports, a man was found hanging from a tree and a 7 year old boy was found dead inside the home.

“My brother, Gerald, took his life and his son, Reef,” said his sister, Piilani Aikau.

“We are really humbled by the response of the passing of our son and grandson,” Aikau’s father, Solomon Aikau, told KHON2. “Gerald had some issues he was trying to take care of, whether it was legally or mentally. He was working really hard, trying to solve his problems, get himself together… We as a family kind of just want to leave it at that, that he tried his best.”

“He had his own family issues he had to deal with, being married, and he had children and stuff,” said his aunt, Myra Aikau. “Somehow he’s been seeking help from doctors and everything. Gerald was just a really good boy, but he had so much problems and he tried to settle it by himself, and I don’t know what happened.”

“We like to remember them for who they were, remember the good times, good days, and nothing else,” said Piilani Aikau. “Our family is always in the media, but it’s a different beast.”

Our prayers are with the Aikau family.