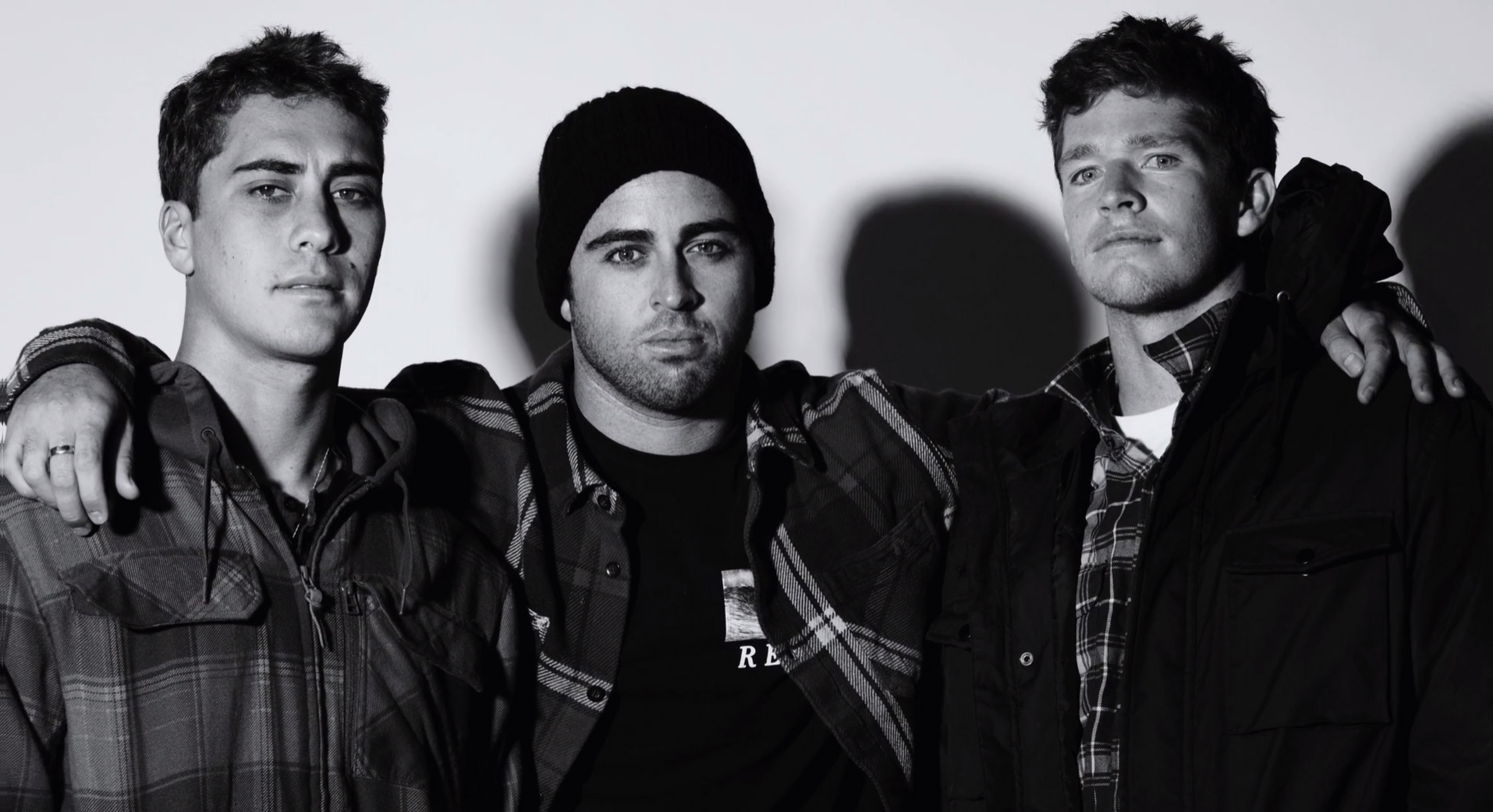 A FILM BY ETIENNE AURELIUS

There are the soldiers in uniform, the guys in jerseys, walking in lockstep, following the rules and the tour stops…and then there are a select few guys behind the guys. These are the men that see a dark blob on the swell charts and pull the trigger. They get to the battlefield and they’re deepest on the peak, they turn and burn on the ones people balk at, they get very, very barreled. Meet: Billy Kemper, Koa Rothman, Nathan Florence and Luke Davis. Are they QS grinders? Nah. Don’t have to be. Well, actually Billy Kemper is (the Big Wave one). Regardless, they’ve all got their own hard-earned badges of honor from waves of the winter to waves of the year to back-to-back Pe’ahi Challenge wins. This is the crew that’s locked-n-loaded, flying into a mission to the beat of their own war-drum. This is Shadow Company.

Billy Kemper – The battle-hardened, young company commander of Shadow Co., Maui’s Billy Kemper has already proven himself competitively to be among the highest echelon of big wave surfers on the planet. Winning back-to-back Pe’ahi Challenge events, Kemper’s seen his share of impact zones, and unsurprisingly, won’t surf a wave if it doesn’t have one.

Koa Rothman – Like the psychotic tunnel rats of the Vietnam War, North Shore’s Koa Rothman storms the trenches that appear to have no safe exit. Kinda like his recent Wave of the Winter Pipeline death-bowl he raided that blew minds the world-over. Bottom-line, if there’s a ledge with a dark tunnel, Rothman’s pulling in, no matter where on the globe.

Nathan Florence – A North Shore mercenary with the core power to drag a busted tank out of the battle field, scraping into heavy water during XXL swells ain’t Florence’s first rodeo. Part of Pipeline’s new guard of enforcers, Florence nearly bagged the Ride of the Year in Tahiti with a drop so late it paid overdue-fees. The kind of man that puts his head down and commits while everyone else is scraping for the horizon.

Luke Davis – A globe-trotting, jet-setting free-surf celebrity, don’t let the good looks and photo-shoots fool ya, Shadow Co.’s Californian commander, Luke Davis, f–king rushes. Quick to adapt and find his form in any lineup the world-over, this heavy water chameleon shape-shifts with the conditions and locks in stylishly to any tricky slab. The soldier that’s bringing hot-pink pin-tails to the purple-blobs on the swell charts.