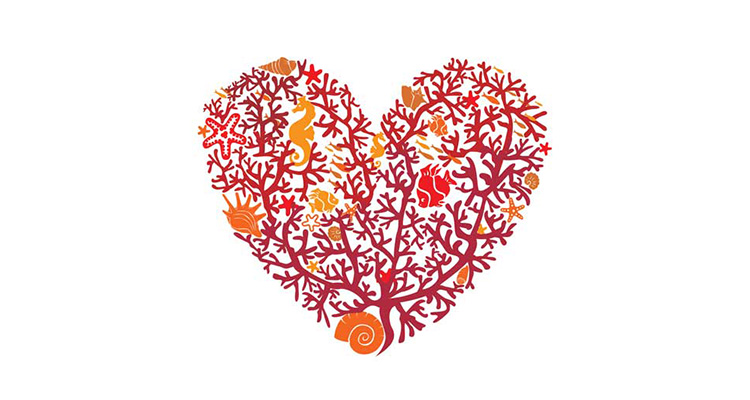 Across the United States and around the world, thousands of people will be gathering at hundreds of events to celebrate World Oceans Day.

Events will take place on and around June 8, the day officially recognized since 2008 by the United Nations, and will be hosted by a wide range of organizations – from aquariums and zoos to science museums, schools, fishing groups, surfers and dive clubs. United under this year’s theme, ‘Healthy oceans, healthy planet,’ many of the events also will invite people to take action to prevent plastic pollution.

“The ocean is the heart of our planet, and like your heart pumping blood through your body, the ocean connects all people across our planet,” said Alyssa Isakower, World Oceans Day Coordinator. “People come together on World Oceans Day to celebrate that connection, and, now more than ever, also to help solve problems like plastic trash in our ocean.”

Celebrations aimed at younger audiences will feature the Octonauts, the team of animated adventurers from the popular book and TV series who “Explore – Rescue – Protect” ocean animals.

Many of the action-oriented efforts will emphasize the Better Bag Challenge (http://www.worldoceansday.org/challenge) where people will promise to avoid disposable plastic bags for at least one year. More than 8 million tons of plastic trash end up in the ocean every year, including millions of disposable plastic bags and bottles. “Ocean plastic pollution has serious health consequences for both animals and people” explained Isakower, “and joining together to reduce the amount of disposable plastics we use is a great step towards shrinking the amount of plastic trash in our seas!”
You’re invited! Whether attending a World Oceans Day event in person, or participating online, everyone can be a part of the celebration and join in the action. The following are highlights from among the hundreds of events planned this year. Additional events near you can be found at http://www.worldoceansday.org/events

The Ocean Project inspires action to protect our ocean. We advance ocean and climate conservation in partnership with our growing global network of 2,000 aquariums, zoos, science museums, and other organizations. Since 2002, The Ocean Project has coordinated World Oceans Day. More can be found at: www.TheOceanProject.org. The Ocean Project is a fiscally sponsored project of The Ocean Foundation.

World Oceans Day is a United Nations recognized day of celebration and action for the ocean, held every June 8th. The concept for a “World Ocean Day” was first proposed in 1992 by the Government of Canada at the Earth Summit in Rio de Janeiro, and was officially recognized by the UN in December 2008. The Ocean Project has been the lead organization promoting and coordinating this event since 2002, in partnership with many other organizations and networks, including World Ocean Network and the Association of Zoos and Aquariums.